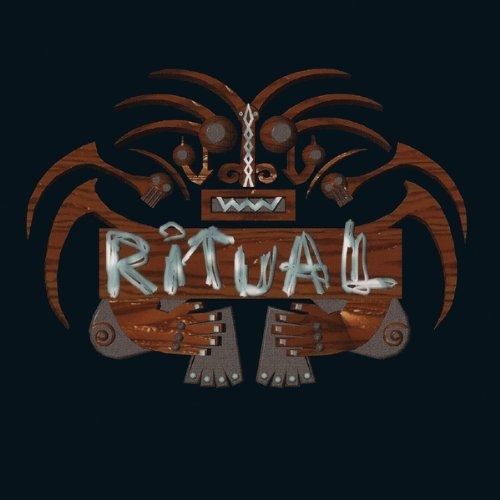 There's been a lot of commotion about this since its release. When I started seeing it listed on peoples' top picks of '95, I figured I better get a copy and find out what the fuss is all about. Seems what we have here is a very talented four piece that covers a lot of territory musically, progressive for sure, but commercial too — think of them perhaps as Sweden's answer to Echolyn. The four piece lineup of g/b/k/d plays an energetic modern progressive rock, with plenty of influence from the old school — yet I wouldn't call the band neo-progressive at all; instead, they lace their original material with stylistic quotes adopted from the great bands of yesteryear, much in the way Spock's Beard does. One might hear early Yes (harmonies, transitions, heavier rock parts), Gentle Giant (contrapuntal melodies and harmonies), Gryphon (bassist Fredrik Lindqvist doubles on bazouki, mandolin, hammered dulcimer, recorders, and tin whistle, plus there is a strong folk element in many of the songs), and 10cc (wispy vocal arrangements) — as well as a host of others, all from the seventies progressive mainstream. Lead vocals — with English lyrics, are provided by guitarist Patrik Lundstrom, with harmonies from the other three. Their music is interesting, worthwhile, and fairly original — but really not that groundbreaking. Still, I think this is certainly one that a lot of folks will enjoy immensely. Check it out.

Ougenweide gets all medieval on us