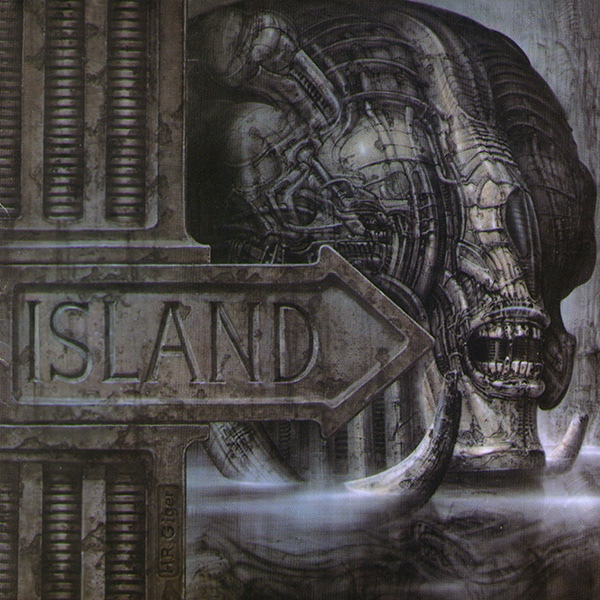 Swiss artist H.R. Giger died Monday after a fall in Zurich. Giger's work includes designs for the 1979 film Alien and artwork for progressive rock and other albums. His style is recognizable for images of death, sexuality, Egyptian, and mechanical pieces combined with living things.

Hans Rudolf Giger was born in 1940 in Chur, Switzerland. He moved to Zürich in 1962, where he studied architecture and industrial design at the School of Applied Arts until 1970. He found success doing artwork for posters starting in 1969, and the mass-production of the medium led to his art appearing all over the world, attracting the attention of many fans, including musicians. Among the many album covers he produced were works for Magma, Cletic Frost, Debbie Harry, Danzig, Dead Kennedys, Island, and many others.

He often worked with an airbrush, which gives his works great detail of shading and depth. He also produced sculptures. But it is probably his designs for the movie Alien and its sequels that brought him the widest recognition, along with an Academy Award for Visual Effects.