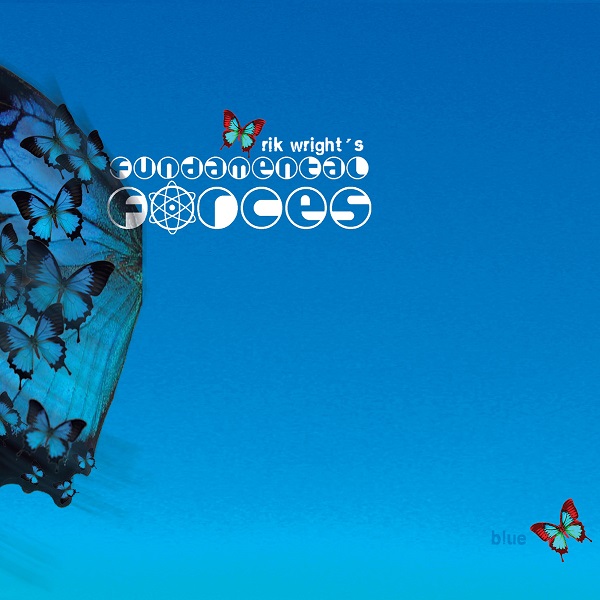 With Blue, Rik Wright demonstrates that you can move away from overtly outside styles (as he explored back with Jackhammer Trio and Awkward Star, covered earlier by Exposé) to a more conventional type of jazz, but still maintain a sense of originality. With Fundamental Forces, he's assembled a crew of outstanding players, each well versed in their instruments' histories and eager to venture outside the norms. On woodwinds, James DeJoie can bop with the best of them, as well as squawk and squeal, all with an innate sense of what works for the tune; Greg Campbell is a master of the unexpected on the drum kit, whether it's left-field cross-rhythms in a fill, sudden silences in a pattern, or the use of found objects as adjuncts to the normal drums and cymbals; Geoff Harper is a superbly inventive bassist, able to swing like an old-timer or produce an endless variety of unexpected tones from his upright; Wright himself is a deceptively subtle guitarist, blending natural sounds and effects seamlessly, never overstated or in-your-face attention-grabbing, giving us the right notes with a beautiful tone (though his solo on "Miss Thing" demonstrates he's no slouch when he feels like going for it). The other strength of Blue is the quality of Wright's compositions. There's a kind of minimalism at work, with each piece consisting of a melody, a bass line, and a very sketchy harmonic framework. But what they do with these simple materials is marvelous, with a very free, open sound that's never busy or crowded, exploring each for six to 12 minutes, long enough to feel full but not run out of steam. I wouldn't call it "straight" jazz (and isn't it too bad there's such a thing as straight jazz?), but it hits a sweet spot that should be equally appealing to jazz fans and listeners coming from the rock side who dabble in jazz-rock or fusion.