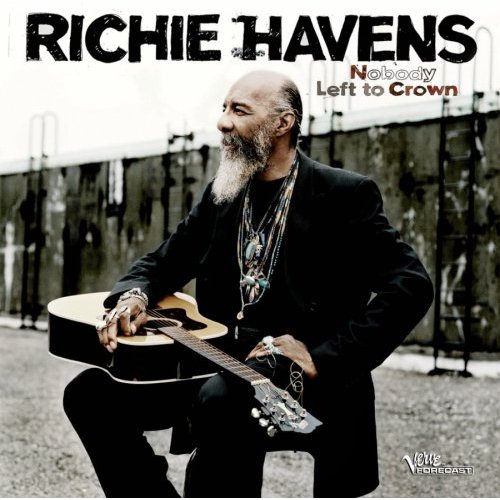 If one hasn't listened to anything new by Richie Havens since the 60s or 70s, perhaps it’s time to listen again. If anything, this latest offering from the respected singer-songwriter is as good as anything from back in the day. Havens' voice – a rich, deep and husky tenor, has only improved with age, and on this collection he has surrounded himself with an outstanding cast of players that are at once complimentary and supportive, and the top notch production easily makes this one of his best albums. In the past, Havens' albums have typically been driven by selected cover material with some originals thrown in. Here, the ratio is about 50/50, a bit more originals than most. The covers include Jackson Browne's "Lives in the Balance," "The Great Mandala (Wheel of Life)" by Peter Paul & Mary, and The Who's "Won’t Get Fooled Again" (among three others), yet he adapts these seamlessly to his own style and makes them truly his own. His perspective tends to reflect more cynicism and bitterness than his early work (both his originals and selection of covers), and that pessimism comes through clearly in his delivery; saying this is not upbeat and optimistic is certainly an understatement. Standouts among the originals include opener "The Key," the title track, and "Fates," his indictment of the dark side of capitalism, comparing it to slavery. Whether one sees things his way or not, one pretty much has to agree this is one of Havens' finest offerings.

Halloween - Merlin – It's been a long time, four years in fact, since we've seen from this highly regarded French outfit. Laz was greeted with a lot of hype when it came out in 1990, it had a lot of people turning heads....  (1994) » Read more