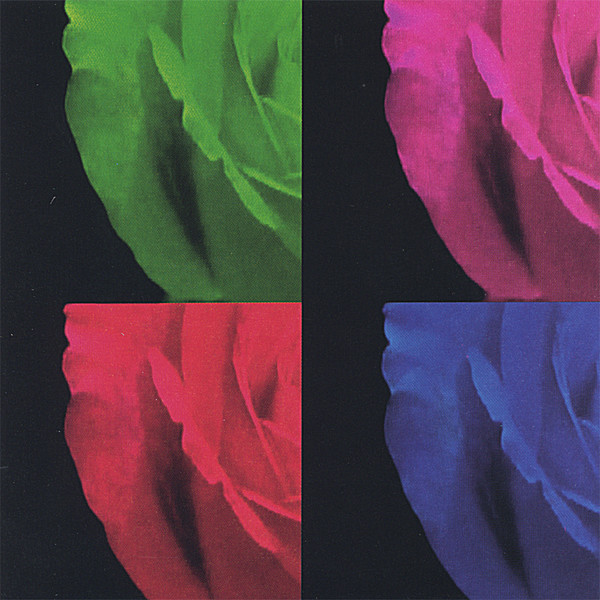 Named after an ancient Singaporean Buddhist temple, Saiyuji is a collection of Asian-tinted electronic music. The songs are definitely serene and calm, and most follow a similar structural formula. They contain some simple repeating programmed rhythm patterns along with sequenced synthesizer; additional keyboard parts and world sounds slowly develop and gradually evolve on top of this base layer. “Saiyuji (Dawn)” is reminiscent of Security-era Peter Gabriel at times, specifically the keyboard tones used. “Vagabond Messiah” contains ethnic percussion sounds and soft female vocals – the only vocal parts on this otherwise instrumental album. “The Road to Ahamkara” contains an interesting juxtaposition of sounds with some hip-hop synth and drum machine tones providing the backdrop for extended Asian flute melodies and harmonies. “Improbable Earth” and “By Any Other Name” feature prominent piano parts. “Saiyuji (Dusk)” incorporates some finger cymbal, bell, and tabla percussion sequences with melodies played in Indian modes. MPEG video tracks of two album tracks are also included on the CD. The video for “By Any Other Name” features some computer-enhanced blooming flowers and is essentially a moving version of the album’s cover art. The “Improbable Earth” video is more enigmatic, but has similar color morphing and looks like it might be based on footage of someone’s belly button. All the songs are slow and deliberately paced in a static tempo, but continually develop and transform texturally. Bone has been a prolific musician for several years and continues to excel in the ambient electronic arena.