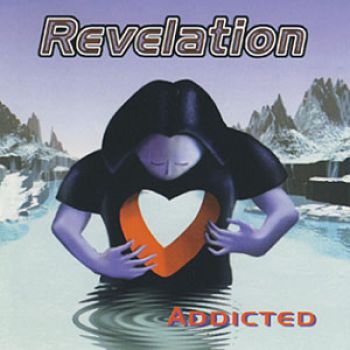 Happily, this neo-progressive outfit from London avoids copying the overworked Marillion sound so many neo-prog bands favor these days. Instead, they update their sound considerably, with a big guitar sound and state-of-the-art synthesizers. Instrumental flavor is added with judicious use of flutes and interesting chord changes. Still, this band treads dangerously close to Asia's territory. The big sound and occasionally predictable lyrics may dissuade the more traditional progsters. Although Matthew Heinink is obviously a gifted guitarist, his style is more derivative than evocative, and his vocals get the job done but never really excite. The standouts on this album, "Jack's in the Box" and "Jack the Lad," both work because they stray further than usual from the normal neo-prog mold of the remainder of the album. The former uses a beautiful flute passage in its intro, while the latter uses novel percussion sounds to almost evoke a bossa-nova sound at times. On the whole, this is a solid neo-prog album, but it lacks a bit in originality and variety.