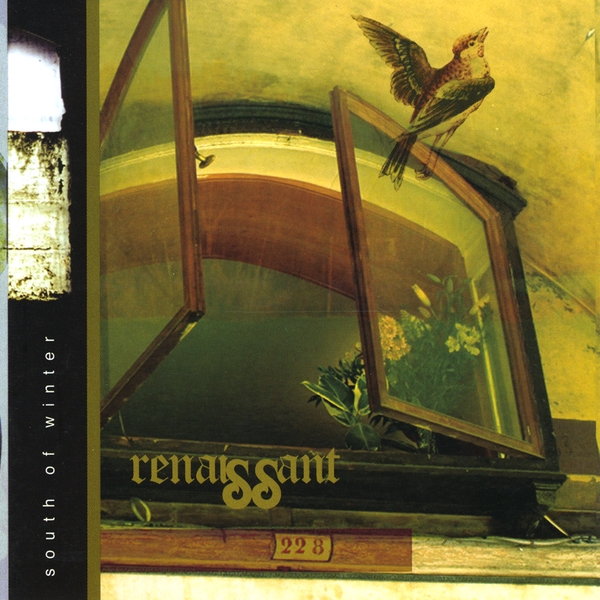 Here’s another branch of the Renaissance tree, this one under the stewardship of longtime drummer Terrence Sullivan, along with what appears to be numerous Sullivan family members (Lee, Christina, Kristian, and Derrick, on keys, vocals, guitars and bass respectively). Betty (Thatcher) Newsinger contributes lyrics to a number of the songs, Renaissance keyboardist John Tout plays piano on several cuts, and we have Alex Caird on bass and Martin Orford from IQ adding strings and flute, plus other guests. While Terry Sullivan wrote all of the songs here (or co-wrote them with Newsinger), they basically fall into two categories: those sung by Christina, which for the most part are dead-ringers for the style Renaissance embraced from Turn of the Cards through Azure d’Or, although they tend to be a little leaner on the heavy orchestrations, and Christina’s voice is different, perhaps a bit more folky and soulful compared to Annie Haslam, but she does have that similar and somewhat annoying tendency to over-enunciate the lyrics. The second category are the songs sung by Terry Sullivan exclusively, his voice a deep tenor, with its own style and delivery, and because of that those songs tend to be somewhat more stylistically original – that is to say unlike classic Renaissance. All taken though, this is a good album that will definitely be of interest to fans of his old band. It’s been out a couple years already, so hopefully something new is in the works.