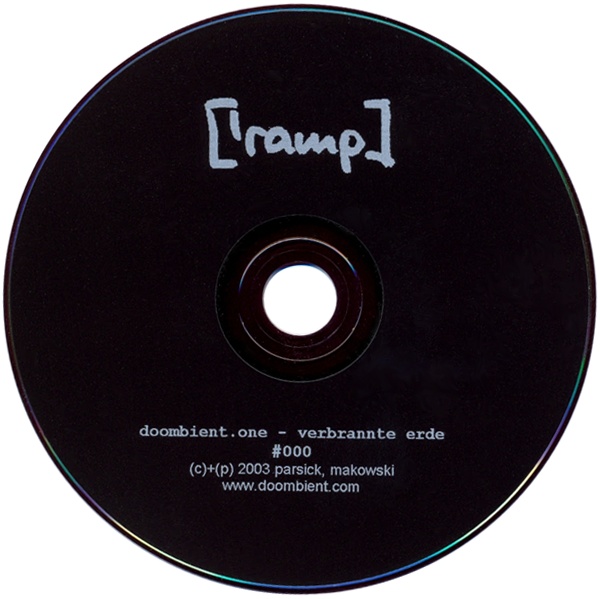 Deep space music has a lot going for it in the modern music world. There are many viable variations to explore and expand on as well. Stephen Parsick and Frank Makowski are composers whom make small barely perceptible changes in a voluminous construct, and then grand results can be detected at higher sound volumes in their work. Following in the same steps as German pioneers such as Cluster and Klaus Schultze, the duo wholly embrace this artistic direction. Track one, “Kaeltekrieg,” sets an ominous tone by implying a gentle drift into a sea of stars. Occasional metallic bursts break up the lulling morass of seemingly slow motionless space travel. The tone doesn’t fluctuate much as minor washes and swells overtake the cushion of sound as it moves along. Next up “Antistatik” gets a little more animated with a pulsing Tangerine Dream like rhythm track that skips across the flowing backdrop. Moaning voices serpentine around sampled drums and synthesizer fades create an effective and menacing other worldly quality. The follow up icy composition falls into sonic lumbering but retains a mysterious quality before transitioning into a mesh of slippery juggle rhythms and sonic thunderstorms. Out of the seven pieces, the sixth audio poem, “Reizgas” is perhaps the most distressing; again the composers are eager to pursue further linear experiments. The only real drawback is that much of the overall work can be viewed as sonic wallpaper as much as it is serious art form. The same tenet was put forth from Brian Eno’s ambient series in the 70s as well which was as accepted as much as it was derided.