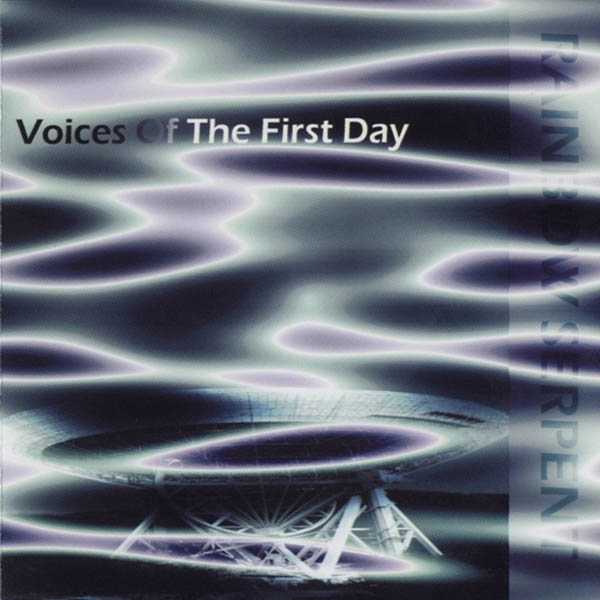 Rainbow Serpent has really caught on among Teutonic enthusiasts, and it’s easy to see why on their latest release, a great blend of pinpoint sequencing and strong melodies. Bright piano is featured on the opening track, along with classic Moog-like leads. A rapid, bubbling undercurrent keeps it all moving at a rapid pace. Highs and lows are well-placed, as “Long Distance Light” demonstrates, a light, airy, formless piece devoid of traditional beats or melody, at least at first. Eventually a beat emerges, but mostly it is about sonic textures and warmth. “Echoes from Shooting Stars” has silky smooth electric piano, lending an almost jazzy feel, except that it is also loaded with dance-techno beats. “Population and…” shifts into pure drift mode, the stuff of dreams. It transitions seamlessly into “…Evolution,” another great example of melding the 70s with the 2000s. This sounds a lot like another German synthesist, Spyra. As much as they draw on other influences, Rainbow Serpent is developing their own sound, as “Jodrell Bank Mark II” doesn’t quite sound like anyone else but, well, Rainbow Serpent. Very rapid sequencing and light quick beats blend with synth strings and interesting electronically augmented vocals by Frank Specht. My favorite track might be “Descent to the Black Sun,” a great mix of electronics and pseudo-tribal rhythms. The disc closes with a majestic Jarre-like piece, a fitting finale.