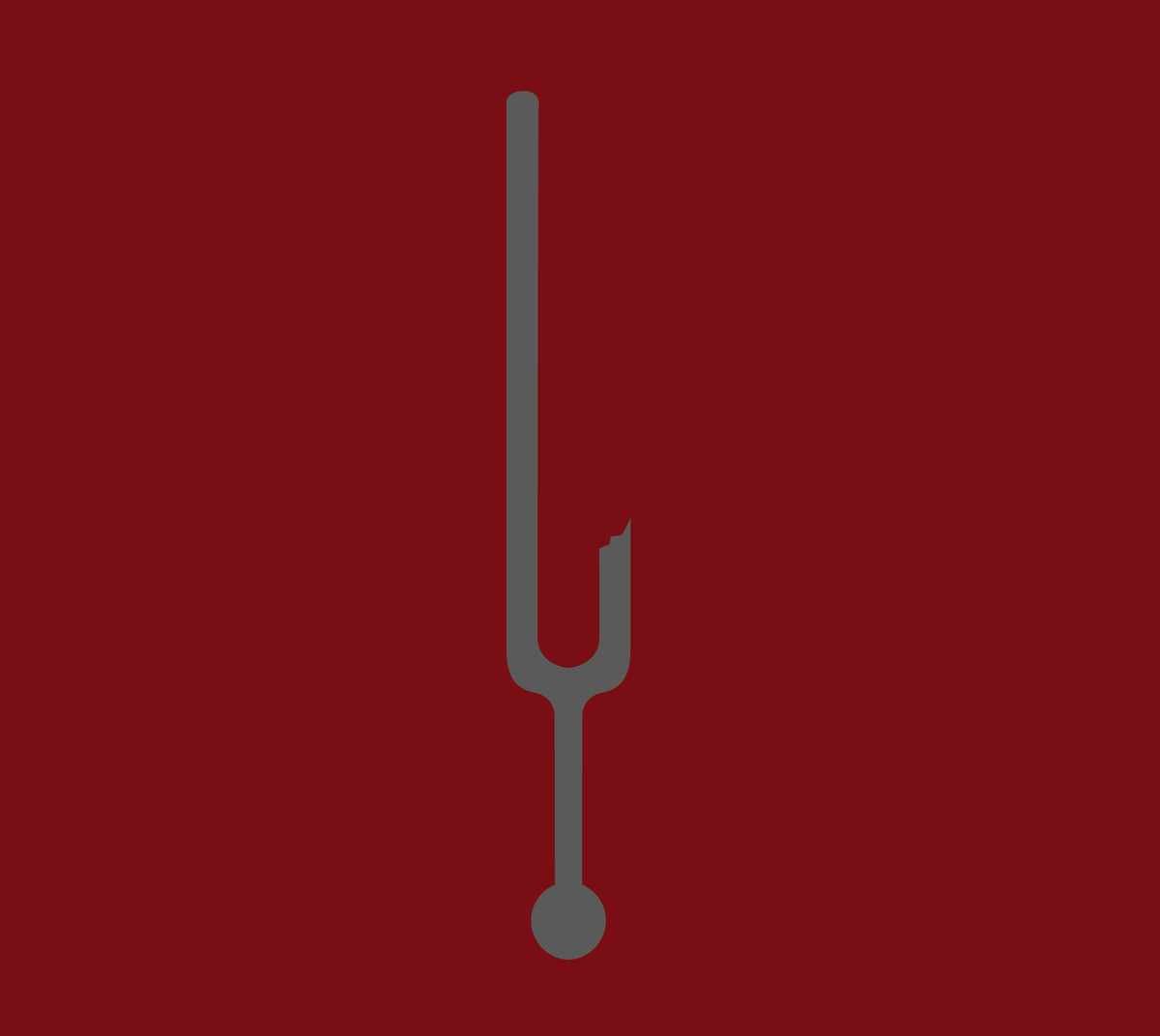 What starts out as the three-part “That Too Much Hurts Me” offers a muscular jazz-rock workout with pounding bass and drums, snarly guitars and squonking saxes with trumpet soloing over it, and some rough cut vocals that fit the style perfectly, is just the beginning of a wild-ride journey that goes all over the musical map throughout this set. Quartet Base is actually a quintet which has been recording since 2009, with compositions by electric guitarist Sebastien Beaumont, with Nicolas Mahieux on double bass, and drummer Peter Orins, who we are familiar with from his solo releases and TOC; on this release he provides electronics and turntable as well. In fact this group is a subset of the players in the latest edition of the larger 13-piece Circum Grand Orchestra. The front line features Christophe Motury on trumpet and vocals, and trumpeter / saxophonist Christian Pruvost, who together with the rest can accentuate the madness or create a gentle tranquility, this can really go just about anywhere. “Una Vez Mas” is a three part gentle jazzy vocal tune a bit reminiscent of some 90s King Crimson, the first two parts split by the noisy and chaotic “Or, Les Sirènes Ont Une Arme Plus Terrible Encore,” which brings in that brutal guitar shred with over-the-top electronics. The title track is a haunting and interesting dronescape supporting some spoken French poetry, that eventually morphs into a gentle composed trumpet passage over guitar, followed by a string bass solo that introduces another three-part twelve minute instrumental suite, “Changes of Love,” which sticks a little closer to the jazz idiom for most of its duration with a touch of funk thrown in via the guitar. I guess that broken tuning fork on the cover pretty much says it all. Fans of 90s Crimson, Nucleus, the Cuneiform sound, and adventurous jazz-rock of all kinds will find plenty here to get excited about.