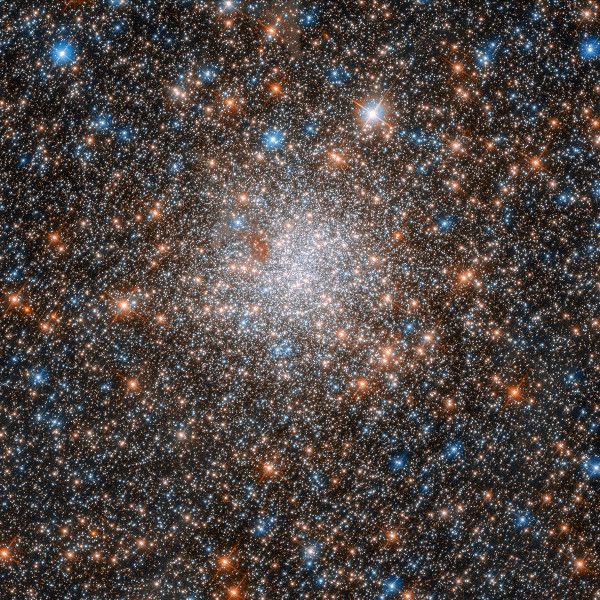 The long hiatus has come to an end; Quarkspace is back recording again. Frankly, oh me of little faith, I wasn’t sure they would ever be back. It’s been at least fifteen years since Node in Peril, and even a few more years since Drop, and with all the Church of Hed releases by Paul Williams… But let me say this: what we have here on All These Suns certainly rivals anything from their classic period from 1996 to 2001. The band features longtime bassist Chet Santia, also covering some guitar and lead vocals, longtime keyboardist Jay Swanson, Paul Williams on drums, synths, loops, keyboards, and the mighty “fake” Mellotron, plus backing vocals, and guitarist from an earlier era Darren Gough, who also features on backing vocals. Welcome back, all. In addition, veteran guitarist Stan Lyon joins on a few cuts, as does Carl Howard (analog synth) and Carlton Smith (drums on three tracks). The band members share the composition credits, and in fact much of what’s here sounds like a blend of composed material mixed with heady improvisation, but that’s much like it always was, a swirling psychedelic space rock with an abundance of keys and electronics, and it still works effectively. The title track is a sprawling 12-minute epic driven by guitars with shimmering undercurrents, a tune that the was part of the band’s live repertoire for many years, now given the studio treatment. “Solar Progenics” moves in mysterious ways, growing loosely over a piano based groove with fiery exchanges of electric guitar and synth, it’s a fine example of group improvisation. “Watch for Swimmers” is another improvised piece, following a groove set in motion by bass and drums, over which we have a cauldron of synths and effected guitars stirring the pot, the result being a dreamy slab of ordered chaos. There’s a lot more excellent psych to be found here, eight tracks in all, but you won’t find this in your local record store in any format. As for now and the foreseeable future, this will be available as a download only.