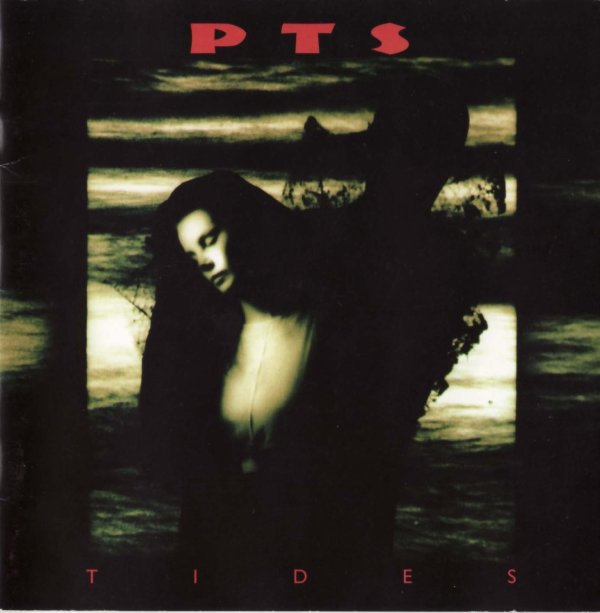 Take your typical 80s pop band (Mr.Mister, Tears for Fears, Simple Minds or any of a thousand others I've since willingly forgotten), give the keyboards more of a major role and you'll have half an idea how "Fading,” the opening track on Tides goes. After that the album settles out to an all-too-familiar neo-prog sound not far from Seasons End with a near Hogarth sound-alike in lead singer Marco de Haan, maybe with a bit more soul. A Dutch band that self-produced their first CD Nightlines a couple years ago, this — their second, is a vast improvement over the first, both in its writing and the band’s general cohesiveness. Still, most of the music here leaves me wanting. The band take it up and wind it down well enough, as evidenced on tracks like "The Spy,” "Where Are You,” "Island,” and the title track, yet they've taken the safe track, not straying far enough from the mainstream; for those who are looking for this type of sound, then PTS does it well, in fact better than most. Yet they have the potential to do far more adventurous things than they offer here, let's hope they go for it next time around.

Deluge Grander - August in the Urals – Here’s one that came out of the blue. Maybe I haven’t been paying attention, or maybe the action is half a world away from me, but somewhere out there is a prog band called Deluge Grander...  (2007) » Read more