We've been telling you about the great Texas band Proud Peasant for a while now, and of course we've also covered just about everything the Fruits de Mer label has released. So the news that the two are getting together is... really good news. 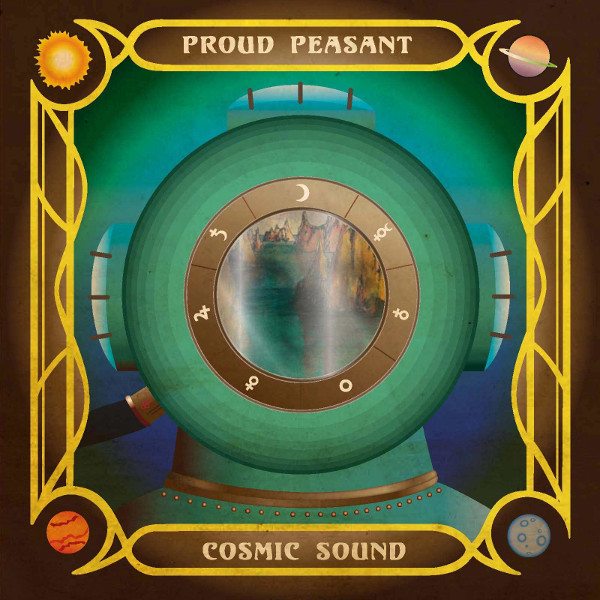 Can't hardly wait! Put it on your calendar and scoop one up.