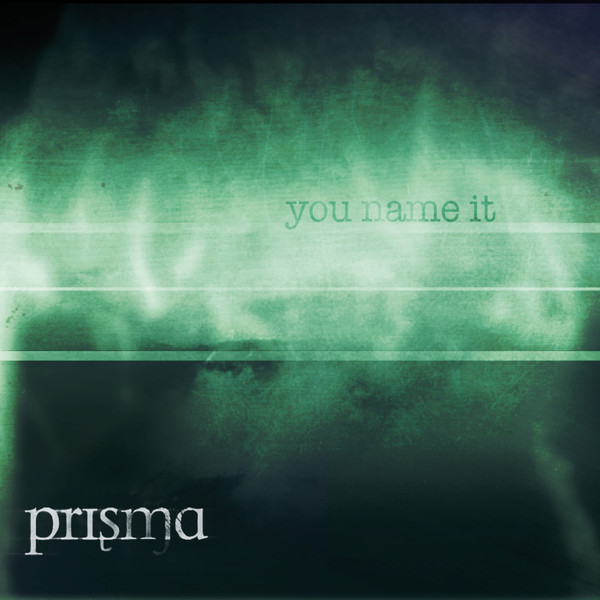 Swiss band Prisma has been criticized for following perhaps a bit too closely in Tool’s footsteps, which can certainly be heard on this, their second album. The instrumental backline of Valentin Grendelmeier (guitar), Marc Müllhaupt (bass), and Andi Wettstein (drums), churn out the sort of grinding, layered, electrical storm of alt-metal that’s been around since the early 90s (and it’s unfair to associate that particular sound with Tool alone). They take the 11 tracks through a dizzying firestorm of unison riffs, odd meters, stop-start kinetics, and pummeling, tribal rhythmic assaults that fans of Tool or any number of bands in that school will enjoy. Singer Michael Luginbühl sings in English with a youthful and plaintive delivery similar to Maynard James Keenan (yes, it’s also laced with profanities), though he never launches into the sort of banshee screams MJK is famous for. If anything he — and the band as a whole — don’t rise to the level of barely tamed ferocity and sonic assault Tool was known for. But that’s not to say this is an album without plenty to offer. At their most progressive the songs remind me of Fates Warning or Porcupine Tree circa Deadwing. The arrangements offer a good balance of complexity to please the brain, melodies to stir the heart, and animal aggression to get the blood boiling. Is it the most original thing I’ve ever heard? No. But for what it is it’s done well, and certainly worth a listen by those of a Tool-ish inclination.