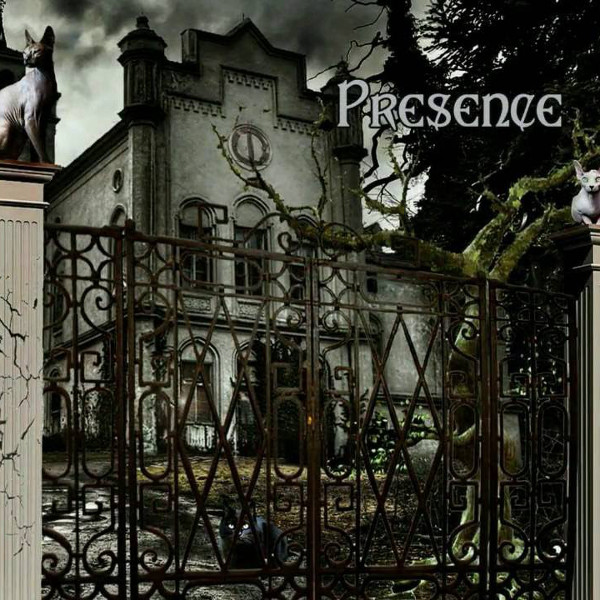 The gothic Italian neo-progressive band Presence is not a particularly prolific band — Masters and Following is only their fifth or sixth album since forming in 1994, and eight years since their previous album Evil Rose. Masters and Following is a double CD set with over two hours of music. Disc One is a studio album with ten new songs and three covers. Disc Two contains live performances of eight Presence songs plus an orchestral suite of music from Presence’s discography. Disc One is a concept album about the ignorance and helplessness of developed societies, an ambitious and over-the-top goal. The music is suitably dark, mixing aggressive heavy metal, neo-prog, and neo-classical music along with Sophya’s Baccini’s signature vocals. The first cover tune is an aggressive heavy gothic interpretation of Audience’s “House on the Hill” that is much more sinister than the original. The second is a cover of the 1984 Judas Priest song “Freewheel Burning.” Sophya’s vocal treatment is far superior to Judas Priest and with its machinegun drumming, Presence enhances this song. Presence’s cover of Sparks’ 1974 twee pop hit “This Town Ain’t Big Enough for Both of Us” slows the pace down with a sinister message and clean vocals. Even the 68 minutes of Disc One can be too much of a good thing listening to Sophya’s vocals. Her nasal soprano draws some comparisons to Kate Bush, but Sophya tends to sing the same notes, though in different combinations and permutations, from song to song, and that wears thin after a while. I would like to hear her broaden her range and emotions. As it is, after a few songs, I tend to welcome the moments when she is not singing as there is nothing new presented.

There is a lot of music to digest on these two discs. The sound quality of the live tracks is fairly decent, but Sophya’s vocals sound more like an audience recording than from the soundboard. The music is more proggy than the heavy metal tracks on the first disc, and includes live versions of songs from The Sleeper Awakes, Gold, and Black Opera. Of the eight live tracks, I only found “The Bleeding” and “Un Dì Quando le Veneri” of any interest. The orchestral suite includes songs from Makumba, The Sleeper Awakes, and Black Opera. This is an interesting approach to their back discography. But being unfamiliar with their earlier work, I am at a disadvantage regarding any comparisons. If you are a fan of gothic heavy metal and neo-prog, then Masters and Following will be for you.