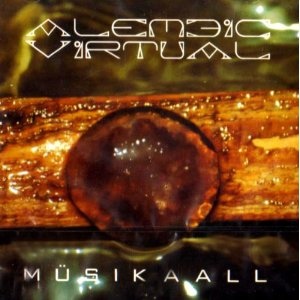 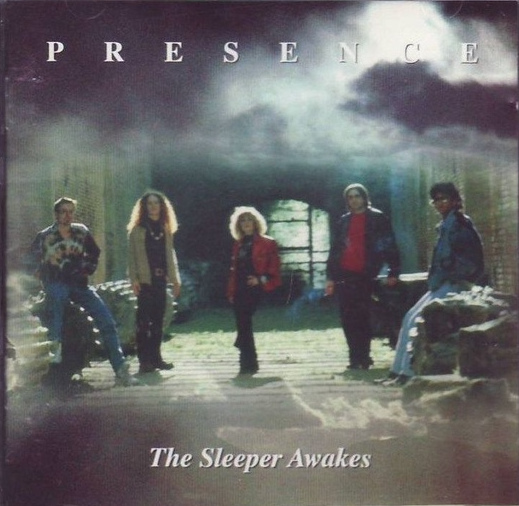 For those who enjoy a dark and sinister progressive rock fronted by female vocals – in the vein of Tale Cue, Stromboli, and the like – these two releases are essential listening. Both are totally over-the-top and out of control, but the Presence gets the title of being the darkest, the rock rhythms criss-crossed by angular and frightening organ chords, guitars growling and churning underneath, while the rhythm section – ready to jump into high gear at a moment's notice – changes pace frequently and keeps the material moving in unpredictable directions. Vocalist Sophya Baccini delivers a powerful leading vision to this equivalent of a progressive rock excorcism, mostly in English, with bits of Latin, French, and other languages thrown in from time to time, sometimes treated or double-tracked for the added sinister effect. On "Wiled" she belts out a bluesy number, showcasing an entirely different side – that seems a mite incongruous with the rest of the material here, but impressive nonetheless. There are a couple of instrumental numbers as well, which break up the album nicely.

Four-piece Alembic Virtual takes a more reserved metallic approach, perhaps closer to bands like Asgard and Garden Wall, with vocalist / keyboardist Ega's ethereal and dreamlike voices mutating into an aggressive near-nightmarish passion, driving the band further and further into this apocalyptic rock vision. The composition style is probably even more original and unpredictably arranged than Presence, and the band moves easily between a variety of styles. Vocals are again primarily in English, sometimes with the unlikely twist of combining sung vocals double-tracked with the same lyrics spoken, or with heavy echo effects. The keyboards are heavy on the string synths, which add a wispy effect to even the most forceful passages, yet this band remains a powerhouse of subtle and overt dynamics. One might also be reminded of bands like The 3rd and The Mortal, especially during the near unaccompanied vocal passages. Both of these albums are full-throttle smokers, recommended for fans of a more aggressive female-fronted sound.