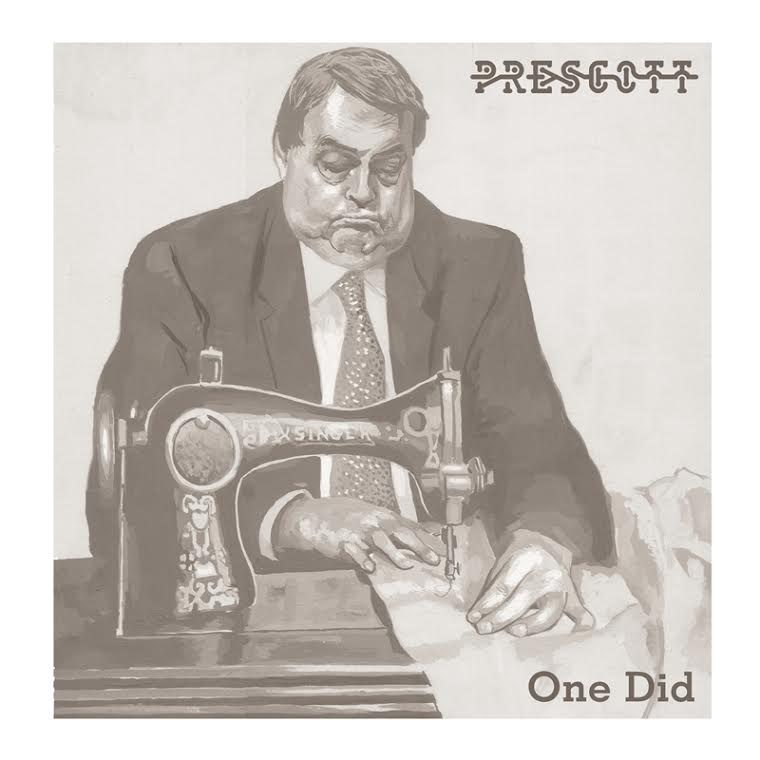 Prescott is a trio on a mission, but listening to the album without knowing the mission, you might never guess what it is. Their plan is to come up with patterns, then construct pieces by repeating those patterns with minimal variation. They call it "micro-riffing." There are obviously several possible pitfalls to this approach. If the initial pattern is uninteresting, repeating it will only make things worse. If the variations are too minimal, even interesting patterns could become tedious. If the patterns are too similar from track to track, no one will stick around for the whole CD. And so on. Luckily, they avoid all of these. The patterns are generally pretty interesting, involving unexpected chords on the keyboard (Rhodri Marsden), unusual techniques on the bass (Kev Hopper), and fluid drumming that grooves without being overly busy (Frank Byng). Each tune seems to consist of two or more patterns which could probably be considered equivalent of "verse" and "chorus" (though without words). And about halfway through, on a track called "Philby Flies," they really start throwing the changes at us, with a horn section and some keyboard sounds not heard before (previously, Marsden had stuck with piano and electric piano tones). Marsden's use of dissonance is particularly refreshing, lending a distinctly non-pop, non-jazz flavor to the music. Hopper is a marvelously inventive bassist, producing a wide variety of sounds not normally heard by who knows what variety of playing techniques (or watch a video to see how he does it). It's a little like a cross between Mick Karn and Les Claypool. And Byng is a really fun drummer, devising stuttering patterns that mesh with the others in unexpected ways. This is a fascinating set of avant-rock worthy of the attention of progressive rock fans and anyone who's looking for something different in their listening.