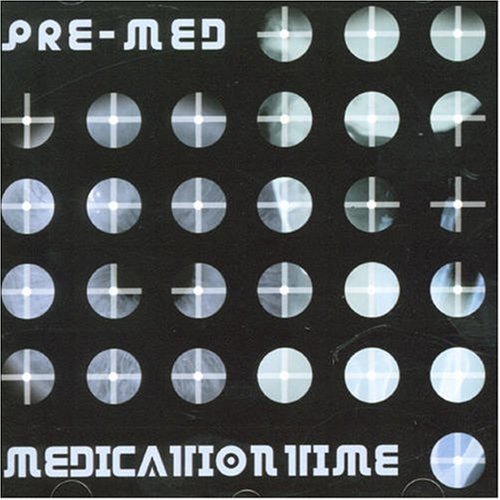 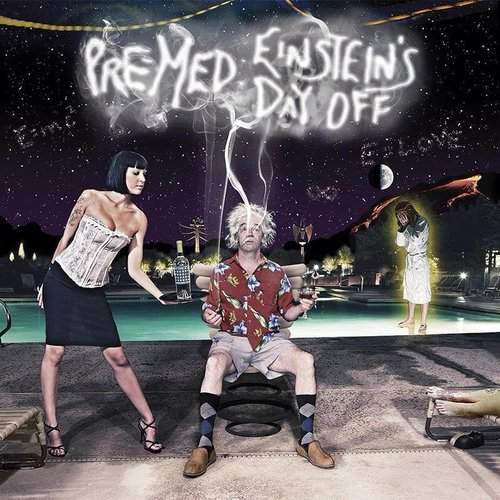 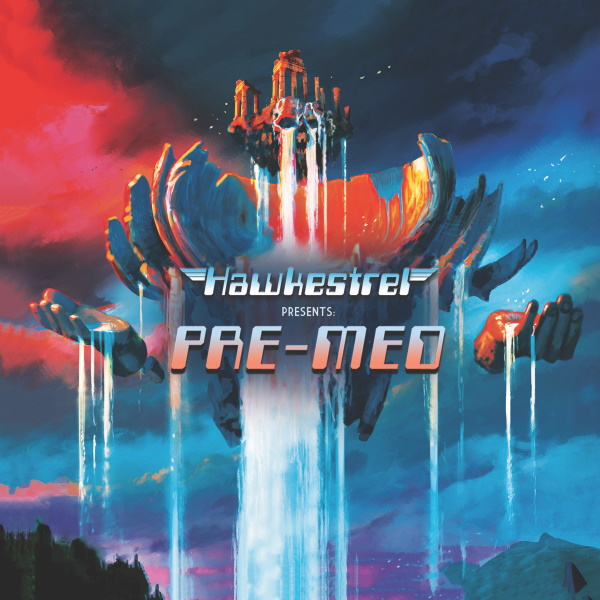 Alan Davey has seen a massive amount of activity in the last few years, and reissues of his past material comprises a large part of that. He’s got Hawkestrel going now, and his earlier band Pre-Med now sees the reissue of their albums packaged as Hawkestrel Presents Pre-Med, a 3CD set collecting all three of Pre-Med’s studio albums, which were originally released in 2005 (Medication Time), 2008 (The Truth about Us), and 2013 (Einstein’s Day Off). We’ve already covered the middle album, so I’ll focus on the other two. Pre-Med was fronted by Danny Faulkner, who sang, played drums and keyboards, and wrote the bulk of the music. Medication Time (originally released as Invisible Spies) is a trippy album of Hawkwind-inflected space rock that is in many ways more listenable than many Hawkwind albums. The balance of riffing, punkish energy, and spaced-out electronics is just right, so for every catchy rock tune like “Up All Night” there’s a weird synthesizer interlude like “No Smoking.” Some tracks, like “Invisible Spies,” feature elements of both, starting out with floating impressionistic electronics, then morphing into a sequencer-driven electronic rock song. Lewis Turner’s lead guitar caps the tune, and between Davey’s overdriven bass and Faulkner’s mixture of acoustic and electronic drums, the tune just works. The kinds of sequences that back many of these tracks might ordinarily be described as “bubbling” but at these tempos, that word seems too gentle — these rapid notes drive the music ahead, challenging the human players to keep up. A couple of the tracks may go on a bit longer than they need to, but that’s a small flaw in an otherwise strong album.

By the time of Einstein’s Day Off, Steve Leigh had come on to handle keyboards and Hawkwind alum Danny Thompson took over the drums, leaving Faulkner with lead vocals and keyboards. The credits are quite confusing (and online resources contradictory), so I can’t be completely sure that the guitar was played by Eamon O'Neill. The style is intact, as is the level of quality, with tunes such as “Bang Goes the Theory,” “Cern,” “Energise,” and the title track. Keyboards play a slightly more prominent role in the melodies, though there’s lots of solid guitar work as well, and Davey’s bass could be viewed as the driving force behind the band. “Biosphere” is a quieter song that provides a break from the high energy of most of the rest of the album. It’s another great offering from a band that seems unfairly overlooked.

After Einstein’s Day Off, big changes remade the band, with Faulkner, Davey, and O’Neill leaving and bassist Dave Saunders taking the helm for a time, followed by drummer Rick Burtonshaw. Their website promises the band is still a going concern, though as of this writing in early 2021, it’s uncertain what form it will take. I suppose fans could debate the validity of packaging Pre-Med’s music under the Hawkestrel name, but it’s good to have this music more widely available.