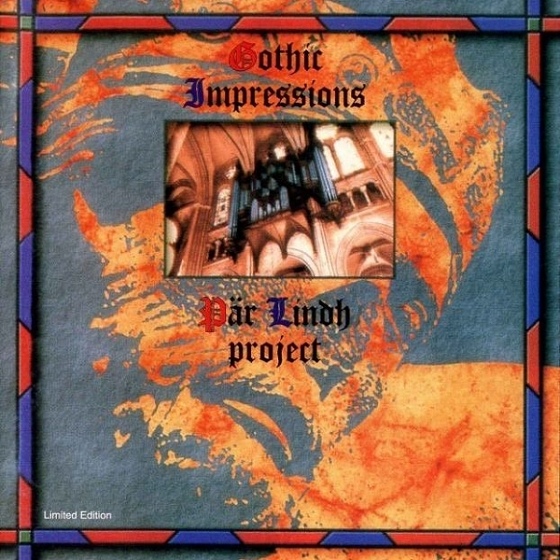 Pär Lindh is known for organizing a Swedish progressive rock fan club, as well as helping out on keyboards during Änglagård live shows. This, his first album, features Lindh on an arsenal of analog keyboards, as well as bass and drums. To help round out his sound, he has employed the help of a large number of guest musicians, including four members of Änglagård, and Roine Stolt of Kaipa. Originally written in the 70s, this is the first recording of these tracks. As would be expected, the album is keyboard oriented, drenched in organ, Mellotron and vintage synths. Comprised of six pieces, ranging in length from two to almost twenty minutes, the album's mood and feel fit the title well. In general, the keyboards are played well, but other instruments are assigned a minimal role. Two of the tracks, "The Iconoclast" and "Green Meadow Lands," are song-oriented pieces with English vocals. The former features Mattias Olsson of Änglagård on drums, but relegates him to what essentially is a time-keeping role. The composition on this track is very straightforward, the vocals are strained, and the lyrics contain stereotypical fantasy clichés. "Green Meadow Lands," on the other hand, features a stronger vocalist, and more solid composition. The keyboard writing and playing is stronger, and the vocal lines contain enough hooks to warrant interest, but are not overdone. The two short pieces, "Dresden Lamentation" and "Gunnlev's Round," appeal to me the most. The somber melancholy of the first, and lilting folkiness of the second are expressed in compact, precise form. The longest track, "The Cathedral," also features Mattias Olsson. While he stretches a little further in places, but it is hard to believe that the drums are being played by the same individual that beat the skins on Änglagård's Hybris. The writing on this track is particularly drawn-out; essentially ten minutes of ideas in a piece twice as long. As on "The Iconoclast," weak vocals detract. The other long piece, clocking in at almost 14 minutes, is a cover of Mussorgsky’s "Night on Bald Mountain," combined with an original Lindh composition. A reasonably good, yet dry, interpretation, it's most impressive moments are Lindh's additions in the middle. Overall, I recommend this album to analog keyboard lovers, and those of you who cannot get enough classically-influenced rock. While more folky and Scandinavian-sounding than ELP, Fireballet, Refugee, or Le Orme, Gothic Impressions breaks very little new ground, and it does not offer the listener a significant challenge. Although two-thirds of Änglagård appear on this release, their contributions are minimal, and I would not recommend buying this album just because they are on it.