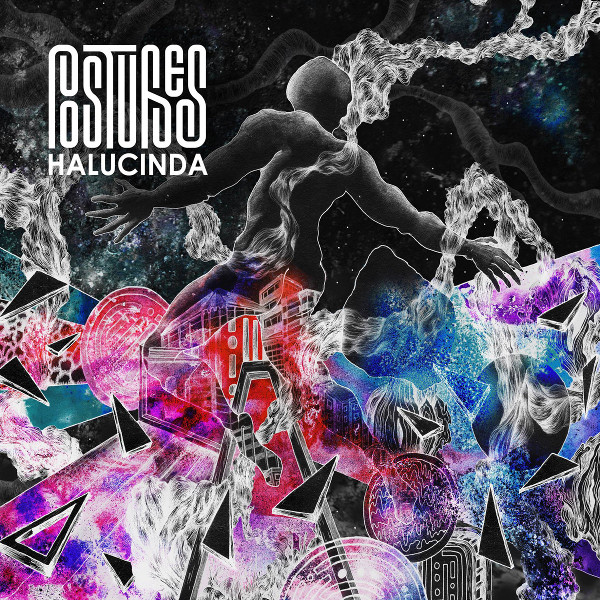 It’s often been said that progressive rock was a development from the psychedelic rock of the late 60s, but it’s safe to say that much 70s progressive rock had very little of the psych roots remaining. From today’s vantage point, new bands have the opportunity to take a different path, and Sweden’s Postures are doing just that — whether deliberately or instinctively I don’t know, but their music is an engaging variety of modern progressive rock with a hefty dose of psychedelic style. The result is very different from the psych-prog of Porcupine Tree, with a much brighter sound, partially due to the strong female vocals by Paulina Nyström. While I wouldn’t say that her singing carries the music, certainly it’s a defining factor. She can be gentle, powerful, or anything in between, but always right on the money and forging an emotional connection with the listener. I’m reminded slightly of Amy Darby from Thieves’ Kitchen, which is high praise. The band backing her is very good, balancing a gamut of guitar styles and keyboards that are well done in a supportive role. Some of the tunes feature odd meters, and the arrangements ebb and flow, build tension and release effectively. When they stretch out, as on “Wavemaker” at nearly 11 minutes, it’s not just the instruments carrying the day — the vocals are integrated into the whole. There are usually two guitar parts, sometimes cleverly interlocking, though not in a Crimsonian way. From start to finish, Hallucinda is an enjoyable listen, without a bum tune in evidence, and should appeal to fans of both progressive rock and modern psychedelic music.