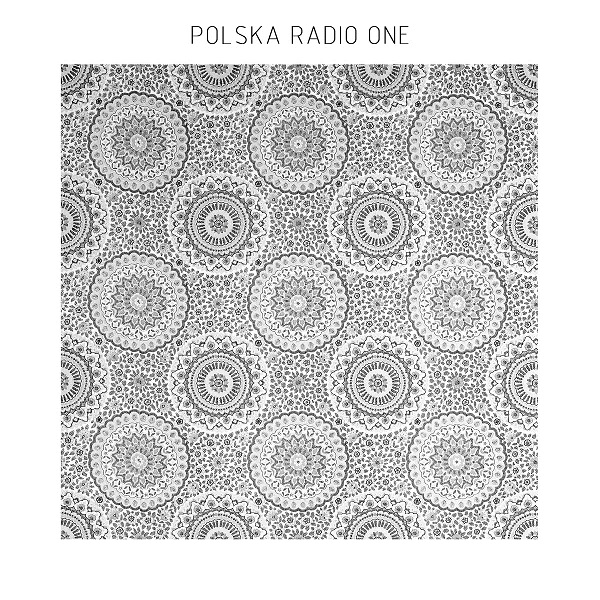 Polska Radio One is in fact Russian, not Polish, and they're diving into the realm of psychedelic space rock with their debut on Trail Records. These mid-tempo tunes often remind me of a somewhat spacier version of The Black Angels, though the addition of sitar on a number of tracks sets it apart. Vocals, mostly in Russian, are suitably echoed and reverb-drenched. One or two chord riffs can get tiresome if not done well, and I'm happy to report that these guys keep it interesting. The tracks run mostly in the five to seven minute range, with the title track running over ten. Each song has its own identity, too, with differing instrumental touches — percussion here, sitar there, tremolo backing chords, different keyboard sounds. These details compensate for the relative lack of tonal material. Unlike many bands of the psychedelic ilk (think Acid Mothers Temple), there are no lengthy guitar solos. Or solos of any kind, really — every part of this collective works towards the trippy goal, not self-indulgent flash. The band's Bandcamp pages (linked below) have some earlier material available for download, and it's well worth checking out, as well as being a great indicator of the quality of the CD.

Hawkwind - It Is the Business of the Future to Be Dangerous – The latest incarnation of Hawkwind comprises Dave Brock, Alan Davey, and Richard Chadwick. It Is the Business... takes all but the most open-minded Hawkfan by surprise for one reason: It's so...  (1994) » Read more