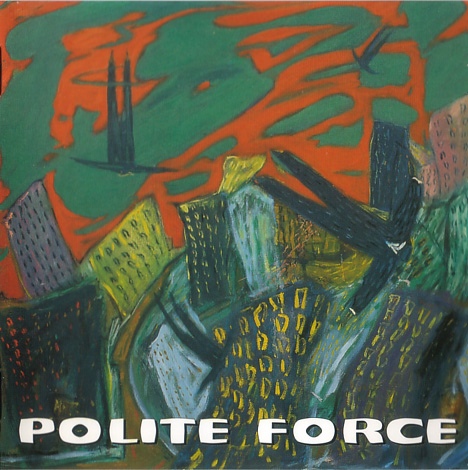 Mark Hewins’s longtime jamming project released a disc in 1996 after many years of existence in local obscurity. The band had a floating set of players as wide ranging as Richard Sinclair and Andy Latimer (both Camel members circa 1978) as well as Jan Schelhaas and Geoff Richardson (from Caravan). Included were the likes of Dave Sinclair on keys (mainstay Caravan keyboardist) and Graham Flight on bass (from 60s legends the Wilde Flowers). The musical slant is more-or-less straight ahead lounge style loose improvisation, which permeated the Canterbury club scene between 1976-1977. Dave Sinclair is the player who seems most at home in this environment; his electric piano on “Childsplay” and “Solitude” emphasizes the earlier period of his tenure with his main band from Kent. Tenor saxist, Max Metto is the main soloist on the twelve tracks while Geoff Corner’s alto carries “Arabadnaz” and “Extension” from 1977. Hewins acts as archivist and semi-leader of this unit with his anecdotal stories. We get to hear him step out a bit on “They Shoot Indians (In Brazil)” with a great fuzz tone reminiscent of Phil Miller’s. “Hey Diddle” is probably the most bop-Canteresque of the pieces and my favorite on the disc. Overall this is a nice slice of an unknown musical entity that although is low key, adds an enjoyable perspective on the English town doings.