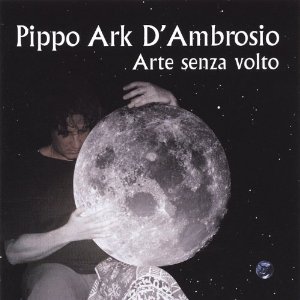 Sometimes it’s so much more difficult to try and describe a piece of music than it is to just hear it and accept it without analysis and words. Case in point: a disc that is so diverse and all over the map musically that it eschews most pre-conceivable categories. Even when taken a track at a time it’s hard to wrap descriptives around it. D’Ambrosio is a percussionist and composer of some notoriety in jazz, world, new music and chamber circles, having played at various times with the likes of Eugenio Colombo, John Surman, Mal Waldron, and others. The material here, at various times touches all the aforementioned styles, plus others that can’t quite be delineated so conveniently. One thing that can be said is that it’s split between chamber type pieces where d’Ambrosio serves as composer only, and other more percussive workouts where he performs on various drums, gongs, cymbals, cowbells, singing bowls, and so on – as well as piano, sometimes entirely solo and in most cases multi-tracked; the eleven minute “Motus” is a stunning example of the latter, comprised entirely of multiple layers of hand drums and other percussives. There are a few tracks where these two seemingly opposing elements are merged to very good effect, sometimes even with vocals (lyrics in Arabic). So you’re still puzzled after that description? The good thing is that all twelve cuts can be sampled on the website, so check them out for yourself. Good stuff.