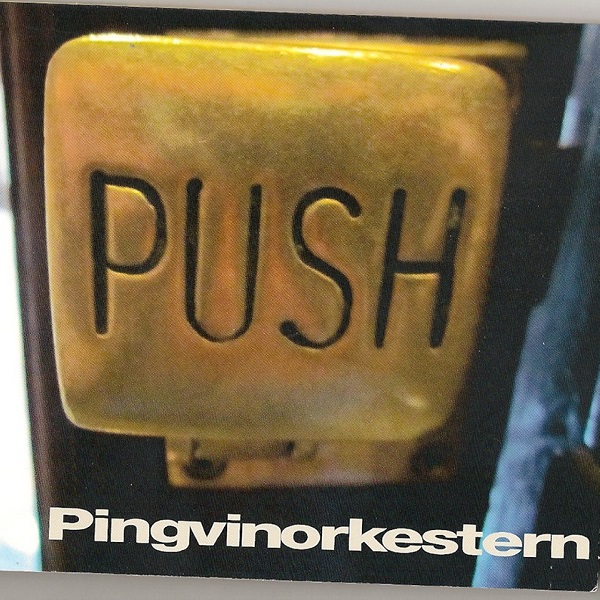 Only a few measures into the opening instrumental “Madame Else’s Genuine Flea Circus,” the listener will certainly know they are in for something different. This is further underscored on the second cut “Who Are You?” which introduces female singer Susanne Johansson, who also plays violin, melodica, flute and percussion. Then male singer Lodder Fredriksson (who also plays guitar, percussion and ukulele) sings on track three “As Hard As They Come,” as this Swedish five piece wanders all over the musical map, combining elements of chamber, jazz, Euro-folk, orchestral and rock, into a gentle, progressive mix of styles on their debut release, seemingly informed by the likes of Lars Hollmer / Samla Mammas Manna, Frank Zappa, L’Ensemble Rayé, and similarly inclined artists, maybe even a little bit of early Genesis and 70s King Crimson, track depending. The vocals are sung in English, folding in nicely with the spirit of their musical vocabulary, with just a touch of melancholy, although there are plenty of purely instrumental pieces as well. The remainder of the band is Micke Wall (guitar and ukulele), Shiny Mac (bass guitar, ukulele, saw), and Stefan Dernbrant (vibraphone, xylophone, ukulele, melodica, and percussion). There is no regular full time drummer here, which emphasizes the chamber aspect of their sound, although they’re surely up to rocking at times, and the occasional blistering electric guitar leads are outstanding, contrasting well with everything else going on within the fabric of their sound. “No, But I’ve Got a Dark Brown Overcoat” may even hint of some unknown TV detective theme, but the overall takeaway should be that the twelve cuts herein cover a wide array of musical territory, and make Push an album that has a lot of growing power with repeat listens.