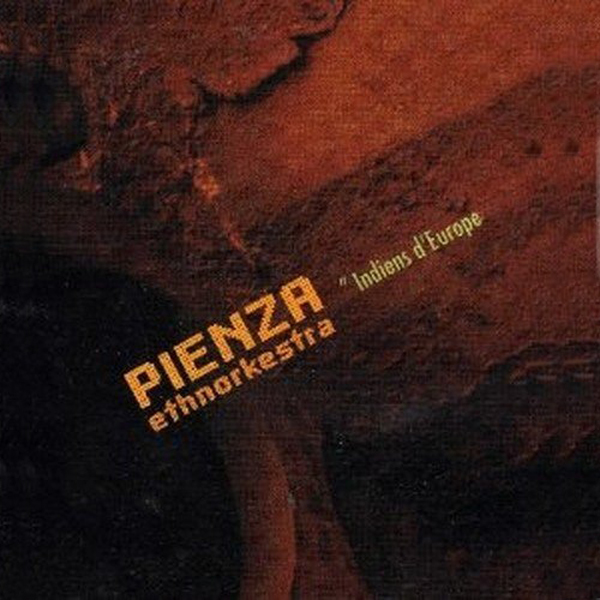 Beginning with a disclaimer that nearly anything even remotely related to Magma will receive an initial positive reception in this writer’s considerations, it was a delight to be assaulted by this latest offering from Pienza. Currently an instrumental trio of bass, drums, and vielle à roue (something like a hurdy-gurdy), the rhythm section of James MacGaw and Daniel Jeand’heur are both members of One Shot, the former a guitarist in some recent formations of Magma. While I try to recall anything about Pienza’s eponymous debut from 2001 (then a quartet), it’s worth noting that Indiens is entirely recorded live, and does feature a couple live renditions of songs from the debut. As one might expect, the rhythmic attack is persistent, aggressive, sometimes even brutal, but always tasty. But what gives the band its unique character and especially its “ethno” credentials is Thierry Bruneau and his vielle à roue, bringing in strong Middle Eastern influences to their compositions and jams. And yes, these guys do jam; they freakin’ cook from beginning to end, non-stop. I’m often reminded of the intensity of the late great Happy Family from Japan. But don’t be mistaken, there are still plenty of melodic breaks herewithin, they’re just not the soft and pretty kind that always resolve. But if you’re up to the kind of fury that bands like One Shot, Blast, and Bondage Fruit (among many others) can dish out, then Indiens d’Europe is definitely something that should be on your radar.

Pinnacle - Meld – Heck, any band that gives thanks to "the spectacular Eliza Dushku for inspiration" deserves the benefit of the doubt, don't they? This American three-piece treads some familiar ground — the...  (2008) » Read more