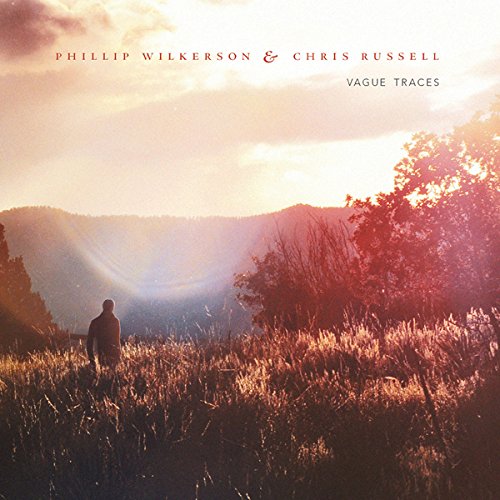 Wilkerson and Russell are both new to the Spotted Peccary roster of artists, though both have numerous previous releases to their credit; if Vague Traces is typical of their work, this label is right where they belong. Each of the seven tracks opens and evolves slowly, presenting droning textures that are soon joined by walls of shimmering synth sounds, some of mysterious origin – sometimes seemingly samples of indigenous drums, bells, metal and wood percussion and whatnot. As the album progresses, new sonic landscapes are presented, each unfolding with its own unique character, drifting seamlessly from one idea to the next in a tranquil haze of ambient subconscious dreamworlds. The waking listener can expect to be drawn in to an altered state of consciousness, somewhere between that of vivid dreams and deep slumber, where the mind opens to alternate pathways and concepts. Both composers state that the music here was inspired by their own lucid-dream state experiences. Hearing is believing. Wilkerson and Russell drive this highway masterfully, maintaining the balance between depth and light, darkness and coloration, never dropping too deep into droney depths, yet eschewing any of the sweetness that tends to subtract from the warmth that textural ambient sounds generate. If one listen takes the listener closer to a conscious state of tranquility, a second listen will take you even closer. One might just end up playing Vague Traces over and over all day (or night), and there’s certainly nothing wrong with that.