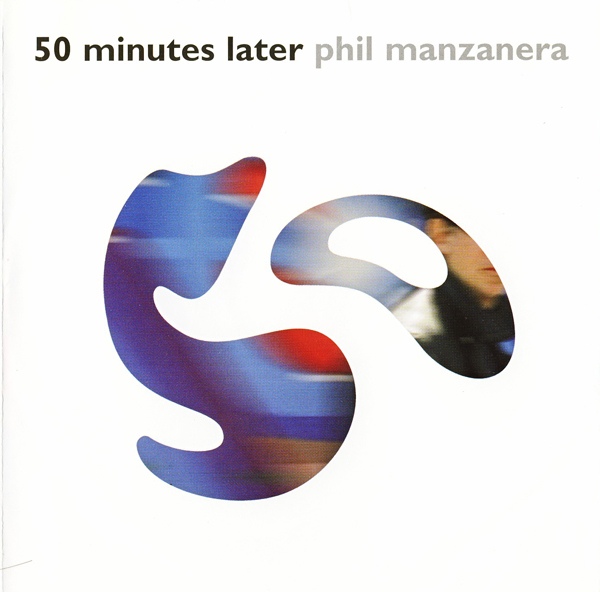 Guitarist Phil Manzanera has struck upon the renaissance era of his star-crossed musical career. Together with close longtime friends such as Brian Eno and Robert Wyatt, Manzanera continues to push himself musically as he enters middle age with his skillset again razor-sharp and on target. Roxy Music is far from a dead entity and the composer again has crafted confident songs that partake of Roxy’s popier aspects done up in a sophisticated but access method as heard on the disc’s two lead tracks, “Revolution” and “Technicolor UFO.” The first song captures of the same general feel as David Gilmour’s recent recording except Manzanera also delivers a trademark searing lead as well. The latter track is a tribute piece to the UFO club that was so pivotal in establishing psychedelic acts like Pink Floyd and Soft Machine for the swinging 60s. Other notable tracks include the subtle atmospheric “50 Minutes Mas Tarde,” which hints of a hot Spanish afternoon in the dry midday sun. “Till the End of the Line” contains the guitarist’s most compelling lead vocal and lyric, confirming his pop song adaptability as well as Eno’s propensity for mysterious atmospherics. Eno’s ambient reworking of a 50-minute jam session closes out the disc on a purposely ambiguous note that gets pretty wild at the close. Overall this disc shows just how committed Manzanera is to making strong musical contributions on par with the main body of his 70s catalog.