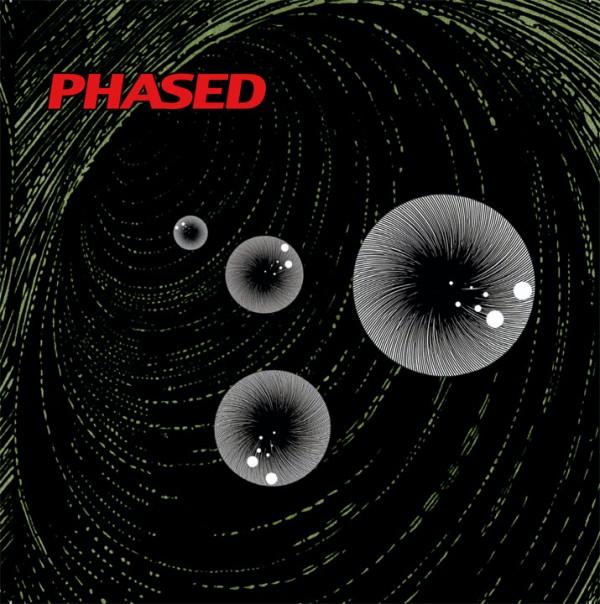 Once one gets past the gross-out album title, there’s plenty of great music on this disc for the proto-psych, space-rock and stoner-rock aficionado. A Swiss based g/b/d trio, this is apparently their fourth album, although this writer has only heard one previous from about three years ago. The English vocals are raw and edgy, occasionally with a touch of death, delivered by guitarist Chris Sigdell, who liberally overdubs blistering guitar leads over the basic rhythm parts, backed up by the capable rhythm section of Marko Lehtinen and Chris Walt on drums and bass respectively. Guest Scott Heller from Øresund Space Collective adds his synths and effects on four of the album’s eight cuts. Their style is rooted in an early seventies style hard-edged rock, fuzzy and grungy, but never sloppy, with vocals more-or-less secondary to the general din of the instrumental mix (although their attack is precise and well produced), with frequent hair-raising rave-ups and accelerandos. Points of reference might be early Hawkwind (circa In Search Of Space), Black Sabbath circa Paranoid, or High Tide’s earliest albums sans the violin. I could easily imagine myself driving around town as a teenager in 1971 with an 8-track of Phased blasting out of the open car windows of my old ’59 Rambler station wagon. Yeah, it’s pretty cool.

Bob Lind - Elusive Butterfly - The Complete 1966 Jack Nitzsche Sessions – In the early sixties at the height of the folk boom, Denver based singer/songwriter Bob Lind was regularly working the coffee houses in the area, and later (as the local folk scene dried up) moved to...  (2008) » Read more