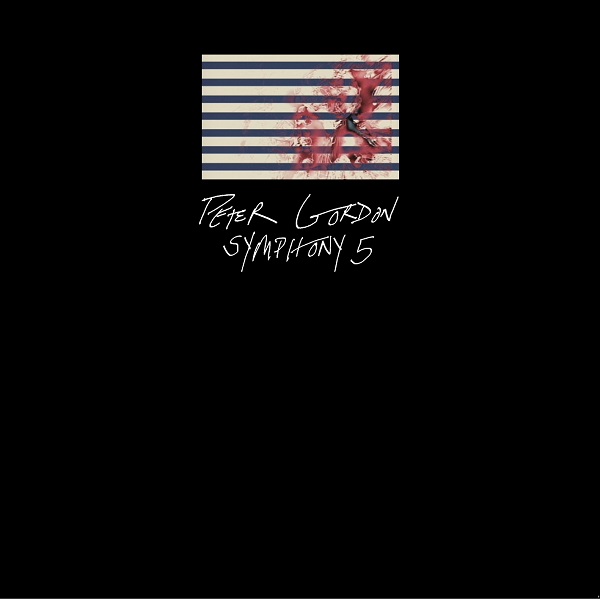 Peter Gordon is an American composer with a very broad idea of what a “symphony” can (or should) encompass. It certainly doesn't fit the idea of “serious” music, containing as it does many elements from both rock and jazz. The first movement is a moody, impressionistic piece for what might be called a chamber orchestra, a largish ensemble of brass, woodwinds, and percussion (including mallets) that functions more like an orchestral percussion section than a jazz or rock rhythm section, with a brief section for a soprano sax solo backed by almost-conventional accompaniment of a sparse electric guitar part and herky-jerky drums. “Transgression” takes a few steps towards the jazz side of the spectrum with a slinky bass line and interlocking sax and trumpet parts. A tinkling interlude features piano, vibes, and clarinet. Throughout the sections, there’s a lot of harmonic density, little reliance on simple triads for the harmonies. With the third movement, “Juvenalia,” we are given a different flavor, highly consonant, with an organ and simple harmonies reminiscent of a New Orleans marching band. “Homeland Security” then takes us in another direction, bringing to mind classic TV themes like “Peter Gunn” or “Mission: Impossible.” It has the insistent bass line that just shouts, “Spies!” The fifth and final movement is “Chamber Disco,” which actually does have a sort of warped disco beat, though the density of the arrangement is decidedly un-disco. It’s a little like a Philip Glass piece gone awry, with short melodic fragments from different instruments being added in layers, punctuated by sections that lean a bit towards big-band brass. For fans of instrumental arranging, Symphony 5 is a treat, mixing modern chamber music, jazz, soundtracks, minimalism, and more into a semi-cohesive whole. Plus, it’s just kind of fun to listen to.

Bang on a Can - Music for Airports – Ambient music has come a long way since 1978 when innovator Brian Eno drafted his original experiment for use in large international airports. The intent was for passengers to feel good about boarding...  (1999) » Read more