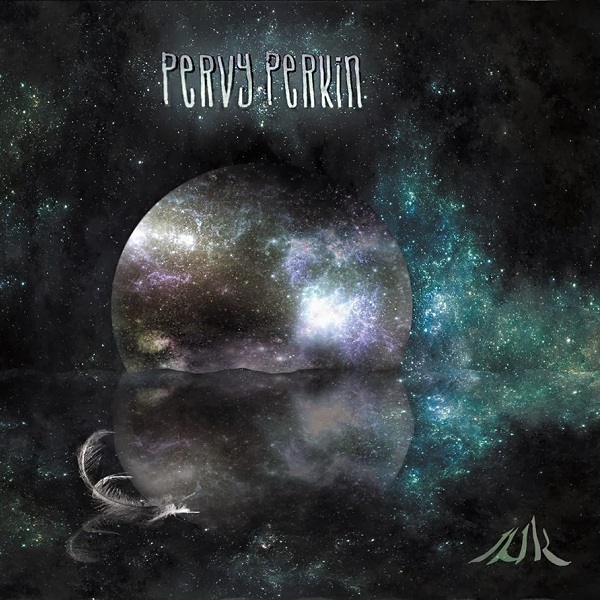 If you want to make a statement of ambition, there's probably no better way than to make your debut release a double CD concept album. In spite of the silly band name, these guys mean business. Prog metal is the kind of thing that tends to spread everywhere, so Ink can fall into that category even though only half or less of the music is stylistically progressive metal. Many other genres are touched upon, from symphonic with almost no rock element, to various flavors of progressive rock, to even touches of reggae, and so on. For the most part, it all holds together in spite of the diversity. As for the concept — I think there is one. Most of the titles have a science-fictiony sound, and most of the tracks with vocals feature multiple parts representing different characters. A guest female singer appears on several tracks. The playing is solid all around, with good varied keyboards, though listeners not into modern metal guitar sounds might be put off by that aspect of the band's sound. On the whole, however, I have to say that it's just too much of a good thing — They're victims of the Flower Kings Syndrome. They would have been much better served by releasing the two halves of Ink separately a year apart. I applaud musical ambition, especially when it's backed up by good ideas and talented players, but restraint is also a virtue.