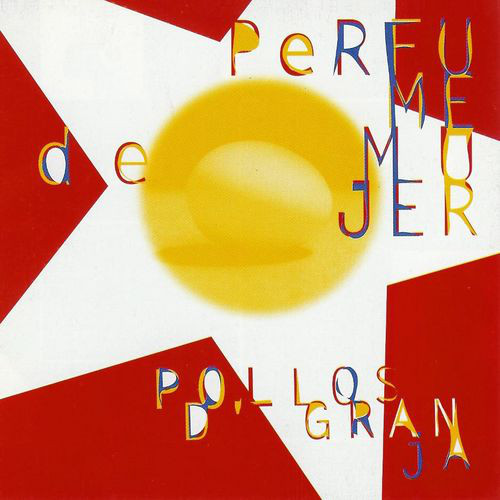 Can you say twisted? This Cuban psych / prog quintet seems to get more bizarre with each successive release, but the more the better; it can easily be said that this is their most engaging effort to date. There isn’t any part of the sonic envelope that’s safe from their experimentation. The basic lineup has two guitarists, keyboards + violin, drums, and electric bass + vocals (+ guitars on a few tracks also). Add to that guests on cello, flute, and additional vocals. The vocals with PdM are typically very passioned and unpredictable, and are sometimes heavily affected via electronics, processing, or whatever other method. Every track uses a different approach, so it’s not like there is a readily identifiable vocal presence in the band. The same sort of ethic is at work instrumentally as well — in general the music is guitar driven, aggressive, and experimental within a rock framework. There are a multitude of influences at work, from late 60s psychedelic rock to 80s King Crimson just to name a couple, although they seem to completely avoid the influence of Anglo symphonic progressive rock. It must be said that these guys are working in very original territory most of the time. What initially may seem like a hodgepodge of styles (sometimes it sounds like a totally different band playing from one track to the next) begins to make sense after a few listens, as is the case with much of the best progressive rock. And some mention has to be made of the guitar soloing — I suppose when you have up to three guitarists in the band there’s bound to be some wicked solos somewhere, but here there are plenty to be heard. Mention also must be made of “Fabricamos...” an improvisational 15-minute groove-fest that is one of the album’s high points. There’s much here to recommend, but be prepared to give it a few listens to grow on you.