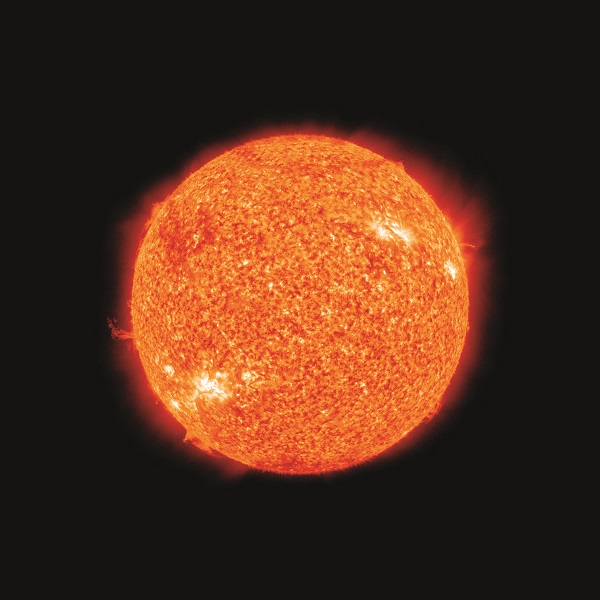 With their first album, the Southern California band Perfect Beings set a very high bar for themselves, with a sophisticated take on modern progressive rock superbly informed by the genre’s history but not devoted to repeating it. I’m happy to report that the follow-up is in no way a letdown. “Mar del Fuego” jumps out of the gate with a blast somewhat reminiscent of classic Yes. The guitar work is outstanding, blending some Howe-isms with some very original touches. Vocals only appear in the last few moments of the track, leading us into “Cryogenia,” which feels almost like the next section of a suite rather than a freestanding composition. It’s a slow-paced, dramatic vocal number, and leads into a brief electronic interlude before the album’s longest track, “The Love Inside.” The beautiful and sometimes elaborate vocal arrangements remind me of early Ambrosia and 10cc, though Perfect Beings stray much further from pop song structures than either of those bands. There are also whiffs of the first couple Klaatu albums, though without the orchestral elements. When you add the quality of the instrumental arrangements to the great vocals, it’s almost an embarrassment of riches. Aside from the previously mentioned guitar work, keyboards are quite prominent, balancing modern and vintage sounds seamlessly. The chordal patches have rich tones, and there are some very nice lead parts, sometimes sounding like a mutated Minimoog – it’s like they took Rick Wakeman at his wildest and ran it through the audio equivalent of a set of funhouse mirrors. Perfect Beings, when considered alongside The Aaron Clift Experiment, Ampledeed, Ovrfwrd, and a few others, affirm the strength of the newest generation of American progressive rock, and show that the old horse, far from being dead, is ready to hit the track.