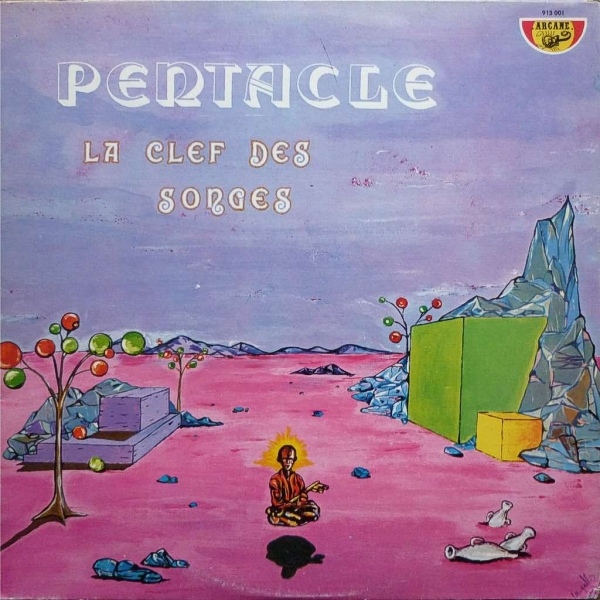 This reissue is a long time coming for Musea, as this nifty piece of French history has only seen one Japanese LP reissue since its Arcane release in 1975 (that is barring a French reissue). This is one that most fans of French symphonic rock will really like, a quartet solidly in the vein of Atoll circa Musiciens-Magiciens. In fact this is one of the better one-shots around with great arrangements, lush keys and a warm spacey atmosphere. The musicianship is average for the time, nothing overtly spectacular, although there is some nice guitar work. With three mediocre sound quality bonus live tracks, this makes a good package, recommended to fans of the 70s French symphonic axis.