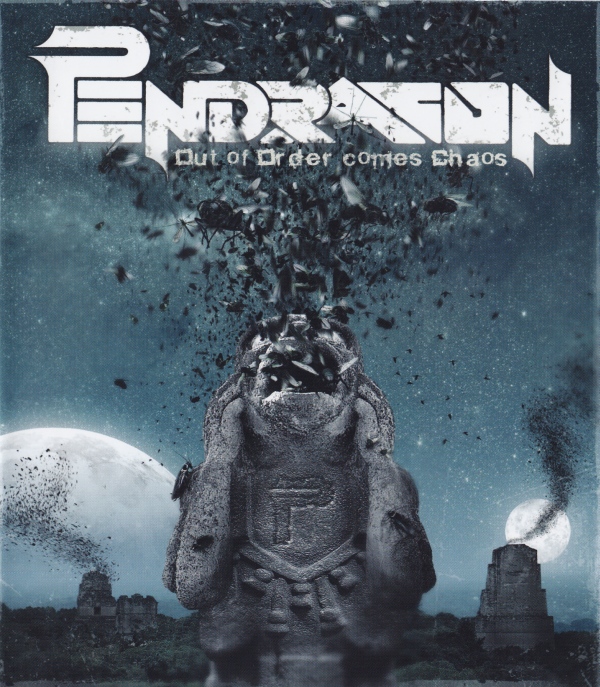 Pendragon have enjoyed a tight relationship with the Polish label Metal Mind Productions going back many years. Sadly, the label’s founder, Tommy Dziubinski, passed away recently, but his legacy lives on with this production. Captured on stage at the Wyspianskiego Theatre in Katowice, Pendragon deliver what must have been an exhausting show that stretches well over two hours and covers a massive amount of neo-prog goodness. The band (founder and guitarist/vocalist Nick Barrett, keyboard ace Clive Nolan, bassist Peter Gee (who also covers additional keys, guitar and vocals), and drummer/vocalist Scott Higham) are all in top form as they move their way through a set list that draws heavily from their recent two albums, Pure (2008) and Passion (2011). Highlights include the very proggy “Not of This World,” the dynamic “Comatose” and the forward looking and melodic “Indigo.” Considering a very similar DVD shot at the same theater had been released in 2009 (Concerto Maximo), it’s a relief that the two shows have very little overlap — only two songs in common. As usual with Metal Mind DVDs the production values are superb, with a nod to the camera work that covers every band member from multiple angles. Also included is an interview with Nick Barrett, plus two video documentaries. One is shot by a Polish crew, though the second — shot mainly by Barrett as a sort of personal travelog — is far more entertaining. Fans of Pendragon should have no trouble enjoying this DVD, and hopefully there’ll be more to come.