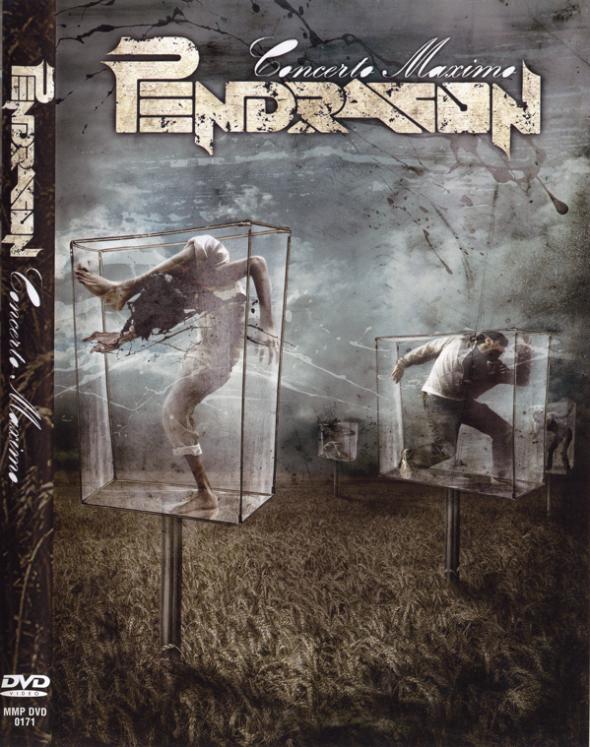 Neo-proggers Pendragon seem to have taken a cue from Yes, with five DVDs on the market since 2002. So why another one? For one thing, this commemorates the band’s 30th anniversary, plus it coincides with the tour for 2008’s Pure album. Lastly, dynamo drummer Scott Higham has recently joined the band and they were no doubt eager to revisit older material with his propulsive backing. He definitely kicks the songs to a higher level, demonstrating how critical a drummer can be, especially live. Singer / guitarist / muso Nick Barrett is looking more grizzled these days, but he hasn’t lost a step on vocals or guitar. Peter Gee and Clive Nolan ably deliver on bass and keyboards, respectively, though for the most part the camera focuses on Barrett as he leads the group through a whopping 17 tracks that span Pendragon’s entire career. Highlights include the driving rocker “The Wishing Well” that — with all the newer songs — benefits from a harder, slightly darker vibe than Pendragon’s earlier anthemic neo-prog screeds (Barrett even trades in his trusty Strat for a Les Paul to give newer tracks a dirtier sound). In general, this concert reveals that Pendragon has successfully migrated its core musical style and principles into the present day, which bodes well for their future, and for their many fans. The main bonus offering is a documentary that is part interview and part travelogue, which caps off a worthy offering from a band that appears to have many miles left in the tank.