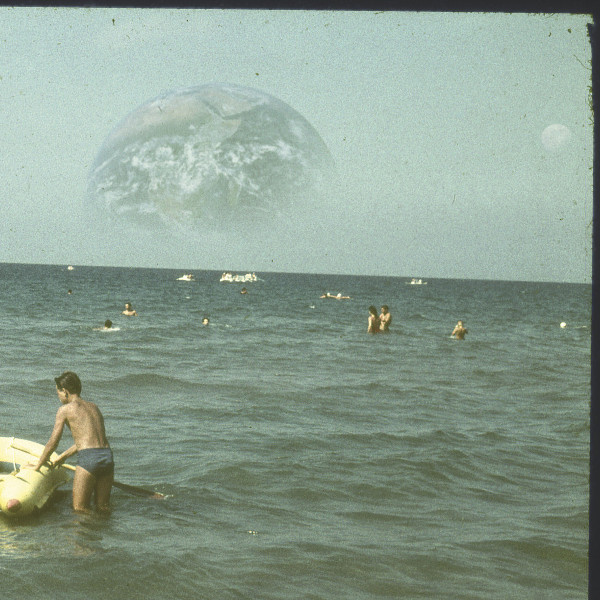 This German band has a style that shares many similarities with a lot of post-rock, with long tracks that build slowly to dramatic climaxes. But they are also prominently a vocal band, unlike the majority of post-rock groups. The three tracks making up this album are in fact extended songs, mostly with a dreamy psychedelic mood, a little reminiscent of The Church with a few hints of Porcupine Tree (though lacking in heavy riffs) and perhaps Random Hold. When Pavallion ramps up the intensity, they take the chord progressions and add more layers, more aggressive drum patterns, and more distortion on the guitars. This is in keeping with the post-rock flavor. On the shorter track, “Monolith,” they lean a bit towards doom rock, with a slow, ominous beat and creepy spoken word vocals. The album finishes off with the title track, nearly 25 minutes long, which works its way through several section based around three different ideas. First is a vocal song with a slow melody that builds into ever greater levels of intensity; then there’s a faster section with a triplet feel which provides a nice contrast; lastly there’s a section where elements of the slow section are combined with a double-time rhythm. Through the course of the piece, these ideas are combined in various ways. Stratospheria is quite an enjoyable set of epic rock which bridges psychedelia and post-rock in a very interesting way.