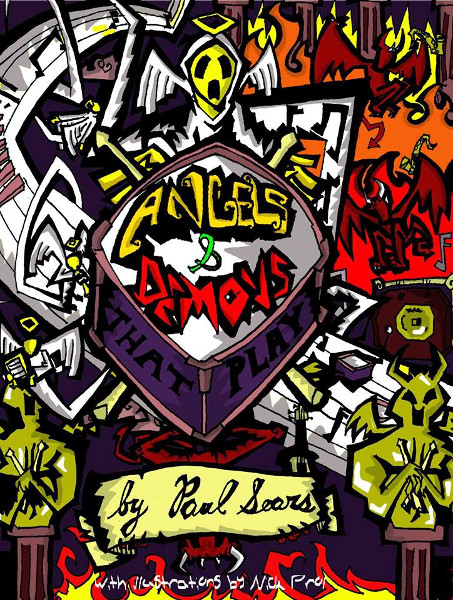 Here at Exposé, we’ve been keeping tabs on drummer Paul Sears since about issue #2 (1994), reviewing a large number of albums he’s contributed to, and we’ve interviewed him twice. Anyone who’s read those interviews will have noticed that he is a natural storyteller, and after being told for years “You should write a book!” he took on that challenge. Looking back at our interviews with him, most of the anecdotes he shared with us are present in some form in this book, along with a lot more. Suffice it to say that Mr Sears has had an interesting life in music, full of connections, collaborations, random encounters, right-place-right-time situations, right-place-wrong-time situations, and other experiences. These are all told in a casual way with his unique humor, full of humility and wonder. There are many stories that could be punctuated with “I can’t believe I was lucky enough to have been able to do that.” His youth is covered in some detail, including the many musicians he met and played with as a teenager in Washington, DC, the first bands he played in, and the odd things that happened in the late 60s and early 70s when kids were trying to make a go at music. I found it a little confusing at times due to many anecdotes being presented out of chronological order — for example, the late-90s Muffins reunion was actually talked about before he wrote about how he joined the band in 1976. There are also a number of sections written by various of the people involved, giving their recollections and viewpoints. Among these are Tom Scott, Ted “Doctor Progresso” White, and others. Aside from a few times when he veers off into outside topics like his preferences in stereo equipment or his views on income taxes, he builds up a fascinating picture of the life of a musician who is well-known in a niche genre. There are many books out there about famous musicians who achieved widespread fame, but artists focused on less mainstream forms of expression operate mainly in the shadows, paying the bills in creative ways, following sometimes elusive opportunities, and doing their best to stay true to what they love. You don’t have to be a fan of The Muffins to enjoy this story. My main complaint about the book is the lax proofreading — punctuation and grammatical errors abound, and formatting of things like song and album titles is very inconsistent. As a habitual editor, I wanted to get out a red pencil and mark it up, but I was able to get beyond that and just enjoy the stories. As a helpful bonus, the book comes with a CD featuring tracks from quite a few of the albums Sears has played on.