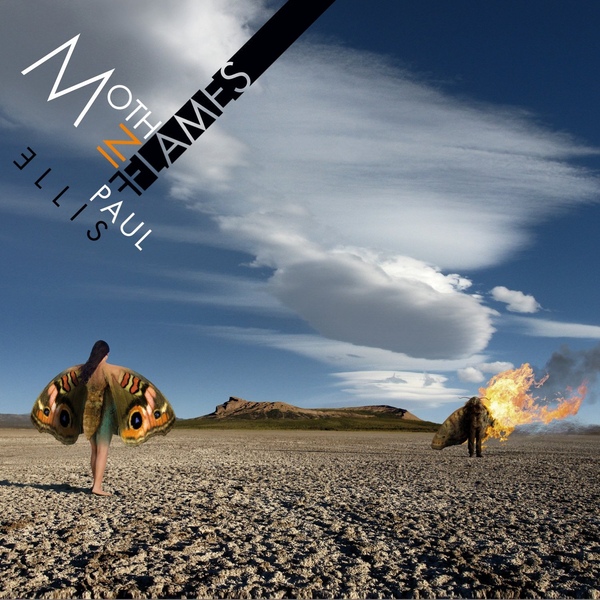 Pulsing colors and floating daydreams. Ellis’ compositions reach out in new directions, informed by both Berlin electronics and drifting minimalist ambient realms, bringing both together in a single unifying theme, being at once organic and colorful, plotting loops and textures against multi-dimensional shapes , drifting cloudlike formations and finely woven textures. The ten pieces herein are dominated by a variety of synthetic sounds, loops, and studio effects, and each covers vast areas of sonic terrain as it proceeds along its unique path. While some comparisons to classic Tangerine Dream and Klaus Schulze may be in order, there is less of a reliance on sequences (unless we are considering the Atem / Zeit era of TD) and the somewhat nervous electricity of Schulze, which is traded off in favor of a more gentle and soft textural minimalist approach melded with the Berlin fundamentals. Take “Stained Glass Observatory” as an example of dark encroaching textures overcoming an evolving colorful kaleidoscopic pattern; at times one seems to overcome the other, and then at other times it reverses itself, alternating dark and bright, occasionally reminding of the work of the late Michael Garrison. The title track opens with some oblique geometric melodies and shifting moods that repeat and evolve throughout its seven minutes and eventually find resolution via a pulsating groove to ride into the sunset. “Lights of a Departing Train” is an appropriately titled piece covering a forward leaning pulse groove swerving through cloudlike passages, slowing down to elaborate with some open patches of melodic abstraction, eventually picked up by the pulse and moved into the stormy groove. Every piece here has its own distinct personality, and overall make an interesting and enlightening musical journey.