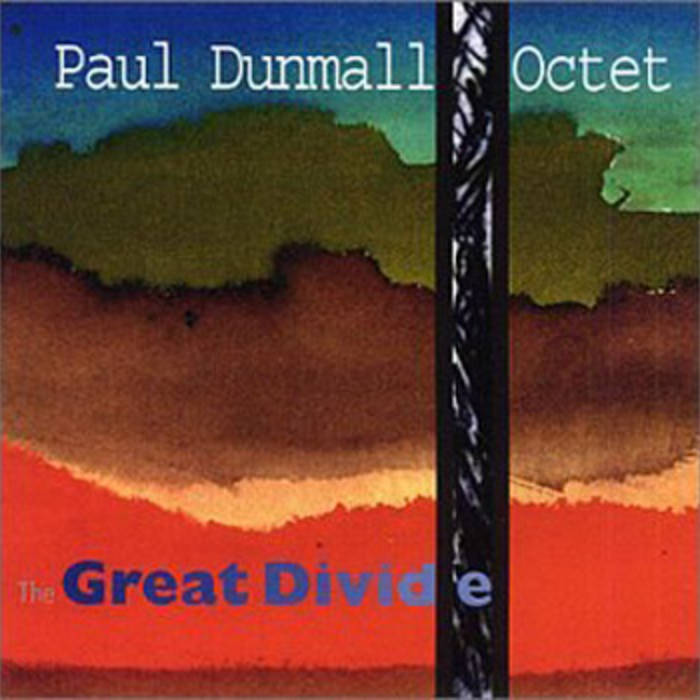 Tenor saxophonist Paul Dunmall has followed his acclaimed release from 1999, Bebop Stardust, with the next logical step, Great Divide. As a jazz composer, it's a challenge to clarify the boundaries surrounding your composition by allowing a large ensemble to break into planned cacophony and return to a melodic haven. By relying on Keith Tippett's Mujician ensemble (with the rhythm section of Paul Rogers and Tony Levin), Dunmall has found rooting for the five sections of the title track as well as the grand finale-closing piece, "A Passage through the Great Divide." Tippett's piano interlude with Levin's drumming on Part One is notable for the melodic relief as well as smooth transition point in the track. Rogers' upright bass is also exemplary on Part Three where the brass section is supportingly somber. When compared to Elton Dean's own big band endeavors, the last track matches much of the intensity of "Oh for the Edge" or "Ninesense" with emphasis on long notes amongst controlled chaos. In fact Dean and Evan Parker participate in the session making it a full sixteen piece endeavor, full of the what the free Brit jazz has personified: a large improvisation of merit. Considering the joint intricacy and bedlam that inherits these tracks, it's a miracle that the joyful expression doesn't spill out over the place by dwelling on subtle details. This album is a fine addition to the UK jazz tradition that is still alive and well.

Seaming To Dreaming, Dreaming to Sing