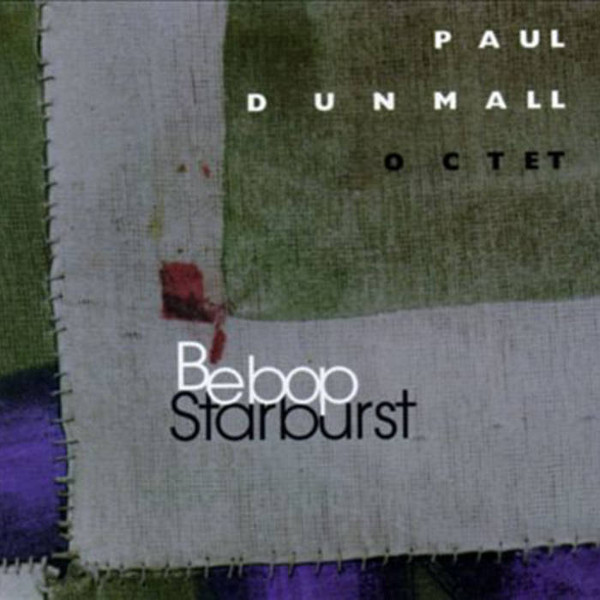 If big band jazz is an acquired taste for any progressive music aficionado, then big band jazz with free jazz overtones is a likely a challenging ordeal. Even for the casual bebop jazz fan it’s “breaking the sacred rules” for that rigid genre and thus the focus of unfair and snide ridicule. The risk for the composer then is how to shape old-school elements and mold them within the constraints of modern jazz without restricting the styles or the artists by the very influences they represent. Paul Dunmall has been operating within the confines of a small improvising jazz unit (Mujician) for several years and expanded his scope to an eight-piece ensemble (the same as with his last album). As when any genres are combined, there should smooth transition between composition and improvisation, and that is where many of the tracks here succeed. The disc is divided into five separate sections, where “Part I” contains the introductory theme of the album. Pianist and one time King Crimson member (Lizard, Islands), Keith Tippett holds his ground admirably within the twenty minute “Part III.” Trumpet player, Gethin Liddington gets to stretch out on the last section of the piece before the entire ensemble kicks in for a healthy dose of chaos. The piece is later resolved by drifting into an upright bass outtro from Paul Rogers (not the Free / Bad Company singer). The next big piece, “Part IV,” is in part characterized by a somber, sometimes frantic piano backing of an Annie Whitehead trombone solo. Rhythmic accompaniment is steadily supplied by Tony Levin (not the Crimson member). Overall there is plenty of individual contribution to the “loose” bebop frame Dunmall has constructed. And it is a “starburst” accomplishment for this reason as well as several others. Highly recommended for fans of mid-60s Miles Davis, Stan Kenton, and Elton Dean.