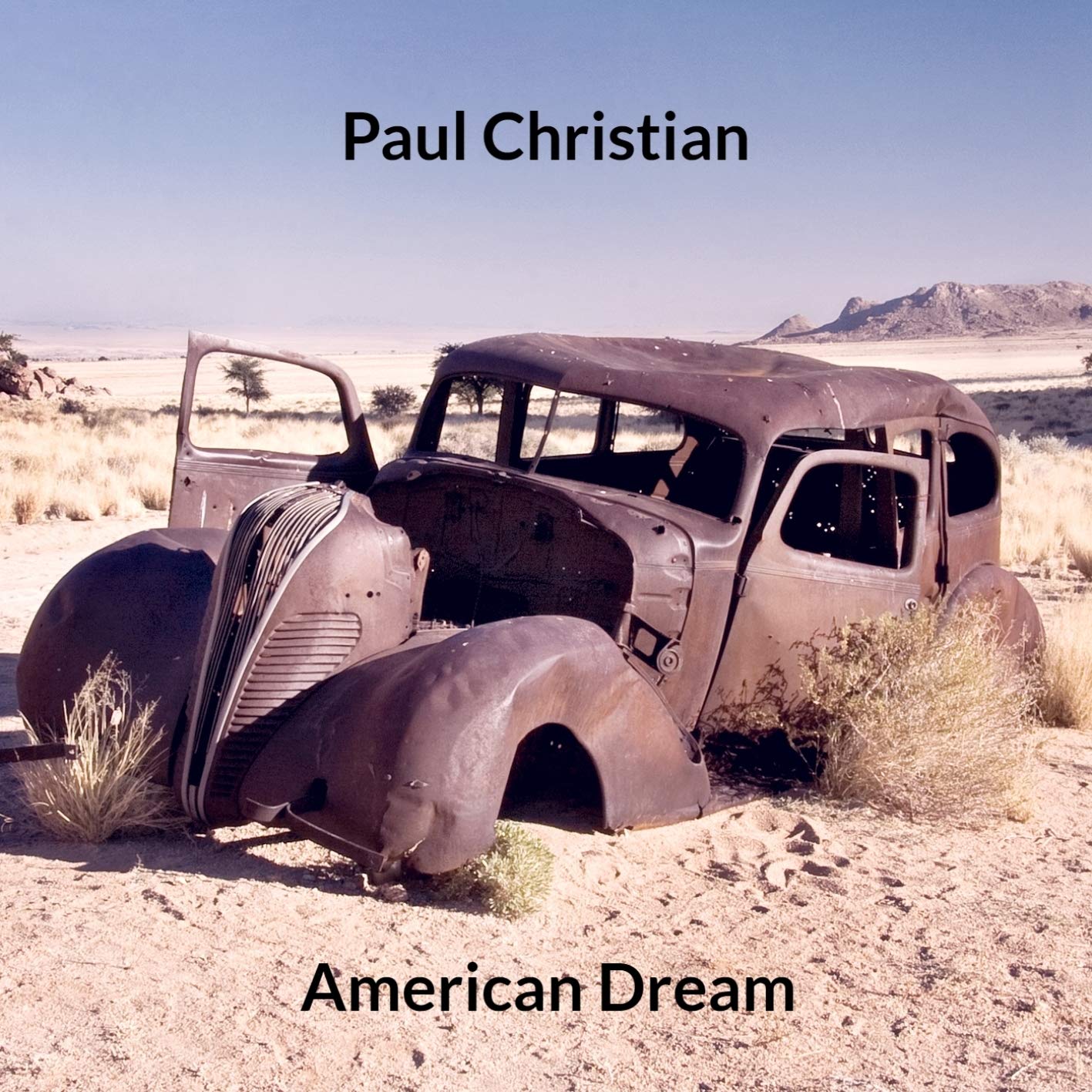 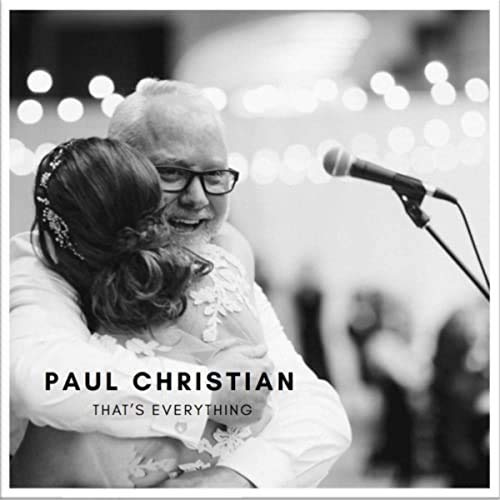 Christian makes an excellent point in the notes for his second album on his website: (paraphrased) An artist has a lifetime to prepare and develop the material for a first album, but only about a year or so to come up with the same process for the second one. So here we have Christian’s first two albums, American Dream from 2018, and That’s Everything from 2020; my original plan was only to review the newest one, but both were sent to me, the first is only a couple years old, and they are close enough stylistically to review together in a single review. Paul Christian is a singer, songwriter, and multi-instrumentalist from the Chicago area who’s been plying his trade for many years, first in various rock bands (The Skins, David and Paul, The Dangerous Joe’s) before dropping out for a number of years to raise a family. Then, later when his kids began to show musical aptitude, he formed a family band Punching Rubber with his daughter on clarinet and sax, and his son on guitar, after which he then turned to the solitude of composing — and arranging, and playing all the instruments, pretty much in that order. The debut features eleven cuts of superb songwriting, Christian is an exceptional songwriter and instrumentalist with a powerful knack for great lyrics to boot, and although he credits Alex Lifeson and Jimmy Page as his main influences, that would mainly apply to his playing; his songwriting and singing style seem to have more in common with a country / rock / Americana sound with a touch of folk and blues, the debut album featuring many acoustic foundations with full arrangements of electric guitar, bass, resonator, mandolin, and banjo, going so far as to itemize every guitar played on each track! If you could intersect that with a no-nonsense style of three to four minute songs in a style of Tom Petty or The Band, one might be getting close to what’s there. With his second, That’s Everything, the style is the same but the arrangements have shifted to a more electric rawk sound, while not abandoning those acoustic elements entirely; it probably comes down to a matter of better production (by Tom Salvatori) and as such I am more often reminded of Nick Piunti, whose releases we have reviewed in these pages over the years. Both of Christian’s albums exude a masterful level of songcraft, with many standouts across both releases.