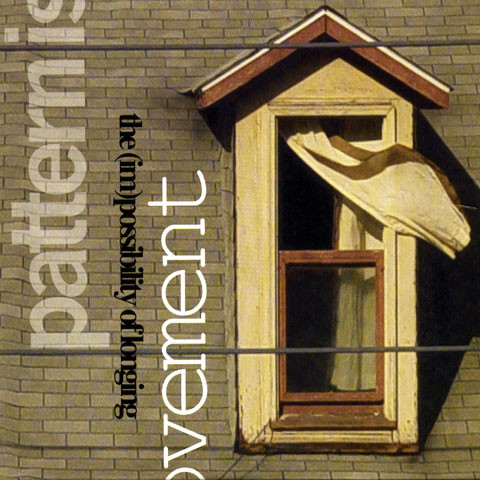 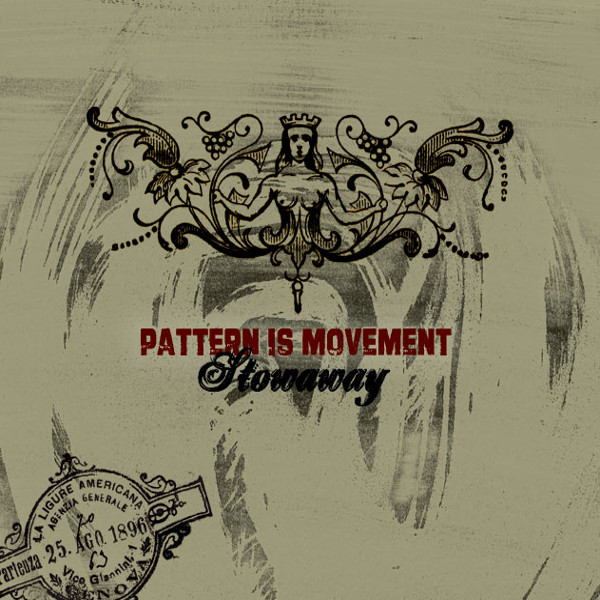 In spite of their obvious resemblance to progressive rock, this Philadelphia band has gone the “math rock” route, and are apparently getting away with it. More power to them – whatever works. I’m sure that the fans they gain playing Pop Montreal more than make up for the ones they lose by not playing prog festivals. But the music itself draws no such boundaries, and Exposé readers are free to support the band even if their marketing doesn’t match ours. Because what it comes down to is that this is really interesting music, willfully and obscurely complex, sort of like Echolyn crossed with a RIO band in a technological orgy of crossed wires and shuffled data files. I’m also reminded of a post-rock take on Gentle Giant. There are interlocking guitar patterns that will remind some listeners of King Crimson, though this band claim to not be familiar with them. And there are lots of electronic tricks – sound effects, field recordings, samples and so on – that fuse in with the music, or sometimes interrupt it, without seeming gimmicky. Among the band’s professed influences are such independent icons as Blonde Redhead and John Vanderslice, though there’s no question of imitation here. As an added bonus for proggy diners, featured seasonings include Mellotron and Rhodes. I’m often mentioning how many albums go on too long these days, but The (Im)Possibility of Longing is too short! Around 26 minutes and it was done and I wanted more.

Please, sir, may I have some more? Yes, my lad, you may! Stowaway offers no new developments, perhaps a diving deeper into the same pool, or (to return to the culinary metaphor) it’s like a chef gradually refining his signature dish by varying the proportions of the ingredients ever so slightly. Still delicious, and instantly recognizable. This time out I hear a resemblance to 5uu’s, which should pique the interest of any but the stodgiest prog fan. For this listener, the band manages to perfectly balance academic and technical elements (the head) with emotional and visceral ones (the heart), and that is exactly the combination that leads to the best music. Again, the album is quite short, though the knowledge that I now have two PIM sets to fill the air is some consolation.