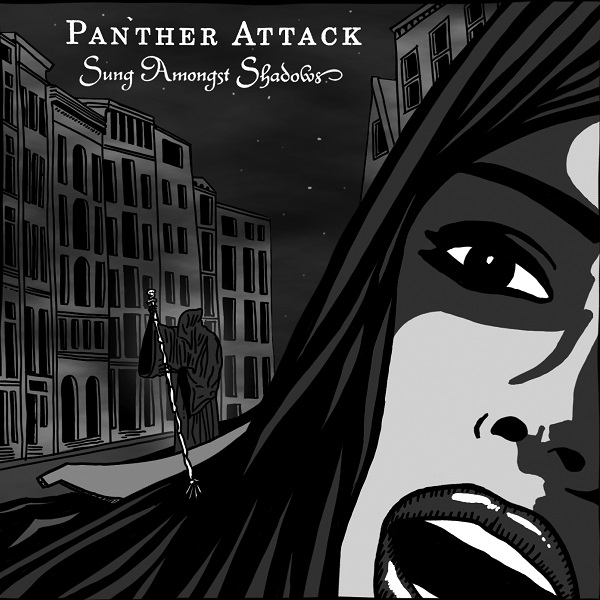 My basic theory regarding the new generation of progressive bands is that many of them are mostly unaware of the history of progressive rock as us old-timers know it — they arrived at their style by playing music and breaking out of the bounds of whatever style they started in (which could have been metal, indie rock, folk-rock, or almost anything else). After all, most musicians who aren’t obsessed with fame and fortune are interested in honing their craft, becoming better at what they do, and many of them like to challenge themselves on various levels. That’s kind of a working premise, and I won’t claim it applies to every band, or every member of every band (obviously there are a lot of prog metal bands out there who are totally committed to an existing genre). Some of them may well be familiar with the prog of the 70s even if they didn’t live through its time. My idea is that the prog bands that came out in the 80s and 90s were largely building on the sounds of the 70s (or imitating them), and giving birth to what we call Neo-Prog. But a lot of the modern bands don’t follow that pattern at all. Panther Attack are a case in point. Their music has elements of math rock, with some odd meters and tight rhythms, but they don’t really fit into any established prog rock categories. I find their music refreshing and enjoyable, four musicians really letting their talents take them where they will. The seven tracks on Sung amongst Shadows wander among sections, with the two guitars playing off each other, at times aggressive, at other times dropping down to shimmering arpeggios and interlocking parts. The melodies are good, and the rhythm section has just the right touch. Panther Attack has been around for several years now, and with this release, they’ve really hit their stride — worthy of attention beyond their hometown of Seattle.

Colosseum - Valentyne Suite – Like so many British bands of the 60s, Colosseum suffered from label meddling when it came to the release of their albums across the Atlantic. Their first album, Those Who Are About to Die Salute You,...  (2005) » Read more