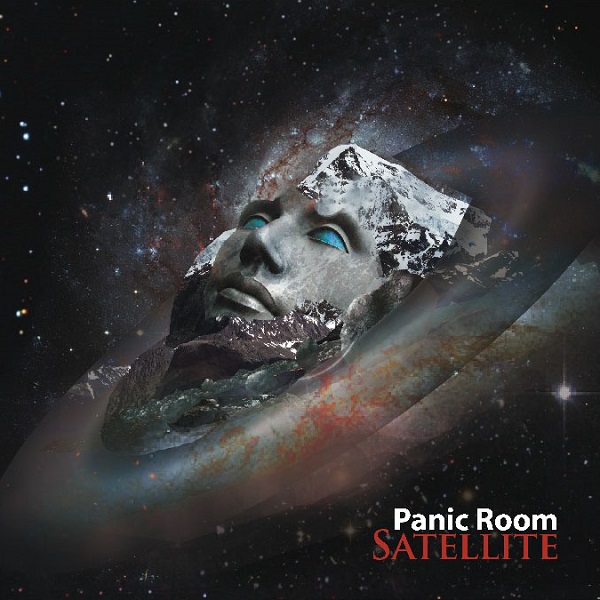 The follow up to Panic Room’s 2008 debut Visionary Position builds on their strengths of solid songwriting, intrinsic melodicism, and intelligent arrangements, all supported by outstanding vocals and playing. The proggy ambitions of the debut have now taken a back seat to a better defined song based approach that underscores everything that this band does best. The band is a five-piece featuring ex-Karnataka members Jonathan Edwards (keyboards) and Paul Davies (guitars), along with current Mostly Autumn members Gavin Griffiths (drums) and Anne-Marie Helder (lead vocals, acoustic and electric guitars, keyboards), and bassist Alun Vaughan. In Mostly Autumn, Helder is primarily a background singer and multi-instrumentalist handling flute, second guitar, keyboards, and so forth. In Panic Room, she is the lead vocalist and has a hand in every one of the disc’s eleven compositions (usually in collaboration with Edwards), and along with Edwards is a co-producer. Throughout, the arrangements and production are keenly supportive of the songs and the lyrics, embracing a somewhat proggy symphonic rock aesthetic that is at once dramatic and intense, without succumbing to gratuitous complexities that would take the focus off the band’s compositional strengths and Helder’s commanding vocal presence. All taken, Satellite is an outstanding second step for Panic Room.