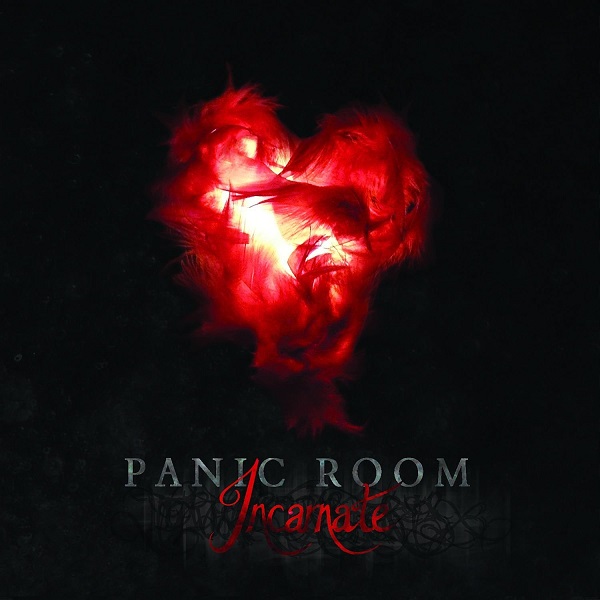 A band with an impressive roster of musicians, all with impeccable pedigrees, having served in some of the most refined and talented British bands of the 90s, it’s no wonder that Panic Room has carved out their own sound that is at once a mix of driving rock and power pop, informed by a strong progressive rock foundation and the subtle influences of folk and Celtic, and with this latest release now an occasional touch of the blues as well. On this, their fourth album, the compositions and arrangements are persuasive and catchy, with memorable arrangements, most written by lead singer and guitarist Anne Marie Helder and keyboardist Jonathan Edwards. Since I last heard the band on their second album Satellite, there have been a couple personnel changes, with original bassist Alun Vaughan now replaced by Yatim Halimi, and Adam O’Sullivan taking over lead guitar duties from Paul Davies, though with Helder and Edwards penning most of the material, their trajectory hasn’t changed that much other than in the arrangements perhaps. Halimi and drummer Gavin John Griffiths are the perfect rhythm section for the music at hand, completely supportive of the highly melodic material, and not drawing a lot of attention to themselves, but able to elaborate a tasty framework for the songs to exist within. Helder’s voice is clear, controlled, soulful, and imminently beautiful, without being too pretty – vaguely reminiscent of Kate Bush but without all the breath and exaggeration. Two of the album’s standouts are “Lead Me into Temptation” where the power-prog factor is high and the instrumentalists provide a rich atmosphere for Helder’s voice and heartfelt lyrics to shine within, and the instantly likeable and vaguely Supertrampish “Waterfall,” with its repeating electric piano figures and jangly guitars. With Incarnate, Panic Room has further refined and defined their vision, topping all their previous efforts.