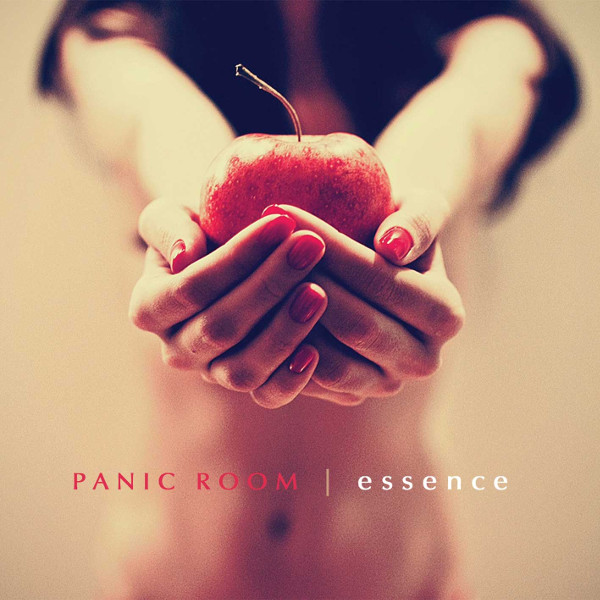 One might take a look at the track list on Essence and be fooled into thinking that it’s a best-of compilation (initially this writer was), but that would be incorrect. Keyboardist Jonathan Edwards, singer Anne Marie Helder, drummer Gavin Griffiths and bassist Yatim Halimi figured that a good way to introduce their new guitarist Dave Foster would be to re-record some of their best earlier material with new arrangements. Not quite unplugged necessarily, let’s just say somehat less imposing arrangements than the original versions, the result being a collection of re-recordings of some of the band’s best material from the their first five years – three cuts from their 2008 debut Visionary Position, four from Satellite (2009), and three more from 2012’s S.K.I.N. – no songs were drawn from the band’s fourth album Incarnate. In addition, they present two completely new songs here, the lilting rocker “Denial,” based on piano rhythms with some great aggressive guitar solos by Foster throughout, and passionate lyrics delivered by Helder. The other new piece is the eloquent and seductive “Rain, Tears & Burgundy,” opening with an acoustic guitar figure with Helder’s voice out front, the other players coming in later to round out the arrangements splendidly. Overall, knowing those first three albums quite well, I think after half a dozen or more listens to Essence, in most cases I’m liking these new versions somewhat more than the originals; the more subdued arrangements definitely push Helder’s voice to the fore, and the two new songs are among their best.

Makaras Pen - Makaras Pen – If you’re in the mood for dreamy female vocals drenched in reverb, there’s a bunch of bands you can turn to, many of whom populate the Projekt roster, but if you feel like a little more energy in...  (2011) » Read more