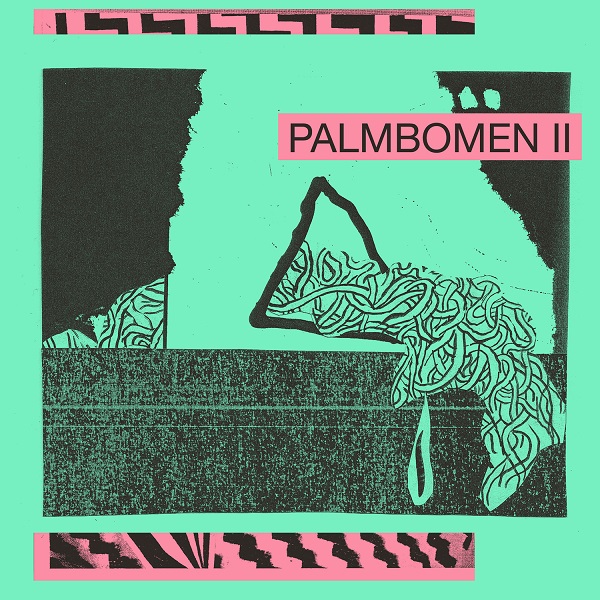 Once electronic music was appropriated by dance clubs back in the 70s, there's been a stylistic split between more ambient, avant-leaning, or symphonic sounds and beat-oriented music. I know many fans of electronic music who will go on for hours about the wonders of classic Edgar Froese or Steve Roach's work or even the experimental works of the electronic pioneers of the 60s, but absolutely loathe anything with a danceable beat. There are no doubt listeners on the opposite side of that divide as well (though not so many among my circle of friends). I'm personally agnostic on the question: while much dance-oriented electronica bores me, I won't dismiss it out of hand. Kai Hugo's work as Palmbomen II straddles the divide, featuring energetic beats on most of the tracks, but with electronic textures and some nice sequencing that doesn't conform to the four-on-the-floor standard of club tracks. The tracks — 14 of them — are on the short side, ranging from under two minutes to one nearing seven. They're all named after minor characters from The X-Files, though none of them resemble the eerie mood of the TV show's theme music. The rhythms occasionally remind me of the robotic funkiness of Kraftwerk, though with a grittier production style, and there's some of the trippy production of The Future Sound of London along the lines of Lifeforms. Hugo has found an interesting and idiosyncratic path of his own, well worth walking along for a while.