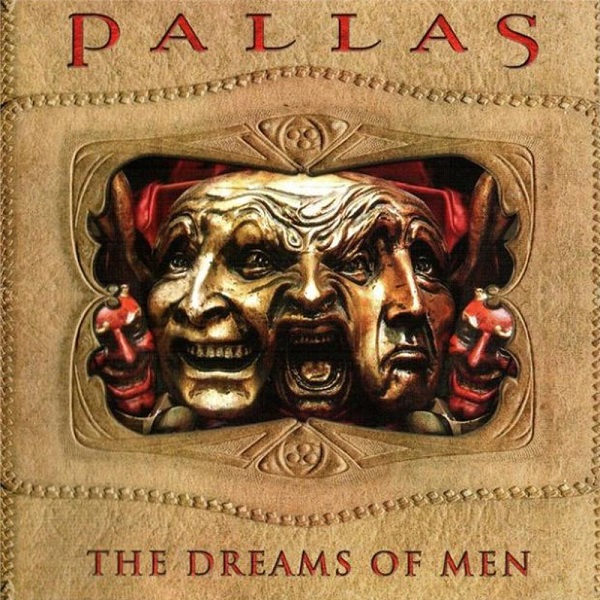 Since their return to active duty in 1999, Scottish neo-proggers Pallas have been working hard to establish themselves as a front line act. Their recent NEARfest appearance helped in that regard, though some may have found their music and stage act a bit too ear-friendly and eager to please. This album will not likely change any opinions, though those not yet familiar with the band’s current work owe it to themselves to keep an open mind. These nine songs lean on easy-to-digest prog rock arrangements given a super-sized production that could easily wear out the listener were it not for the many quieter and more calming interludes that give the ear a much needed rest. The album contains some truly impressive moments in a wide-screen, balls-to-the-wall kind of way and even if none of the melodic ideas or themes really stick, the delivery is so convincing and heartfelt that it’s easy to be won over anyway. Ronnie Brown deserves credit for his orchestrations and keyboard work that helps to balance out the mainstream rock rhythm section and Niall Mathewson’s relatively straightforward guitar work and Alan Reed’s rock vocals. As a whole the album works, both in terms of delivering the overarching concept behind the songs as well as providing balance and continuity that makes the whole thing gel. Pallas are certainly among the better groups in the neo-prog genre, at least as good as Arena and Pendragon and fans of those bands should find this one to their liking.