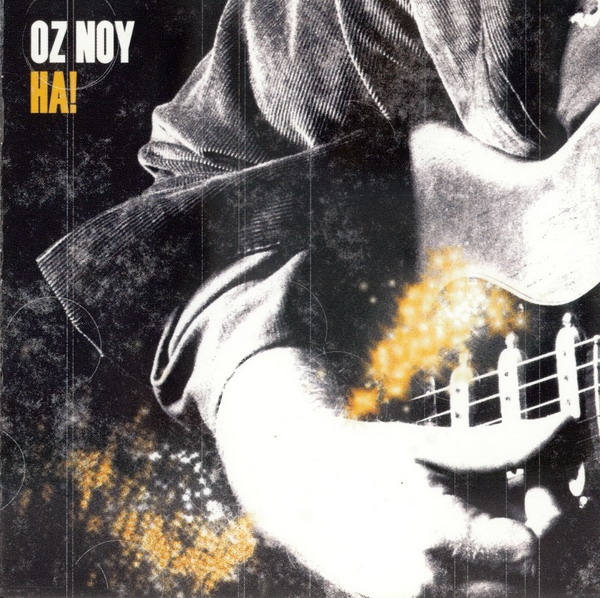 Oz Noy is another new guitarist to Exposé readers as he has lately been operating in a support role backing trumpeter Chris Botti (B.L.U.E.), as well as vocalists such as Toni Braxton and Phoebe Snow. Noy has since then made the rounds with David Letterman band members bassist Will Lee and drummer Anton Fig (Golden Palominos). Noy’s guitar phrasing has been compared to John Scofield with some tasty licks similar to Sco’s playing from Billy Cobham’s Life and Times era. But I’d say he also has some elements of Mike Stern’s style too, who also cameos on “Downside Up.” “Say What” seems to summarize all the funk inflections in the band’s style and some brash old time R&B. Noy also demonstrates that he can lead his sessioneers through a moody ballad on “What Love Is” that reminds me of Chet McCracken’s work on many a CTI session. However it’s the cover of Thelonius Monk’s “Blue Monk” that showcases the guitarist in the proper light. On this track he shows mastery as well as empathy for the standard offering new fusion-fueled insight and restraint. Perhaps the most memorable track on the disc is the slow grinding title track where the guitarist sears on an open griddle of nasty distortion. Overall this is an artist I’d love to see sitting back in a New York club working the midnight hours away.