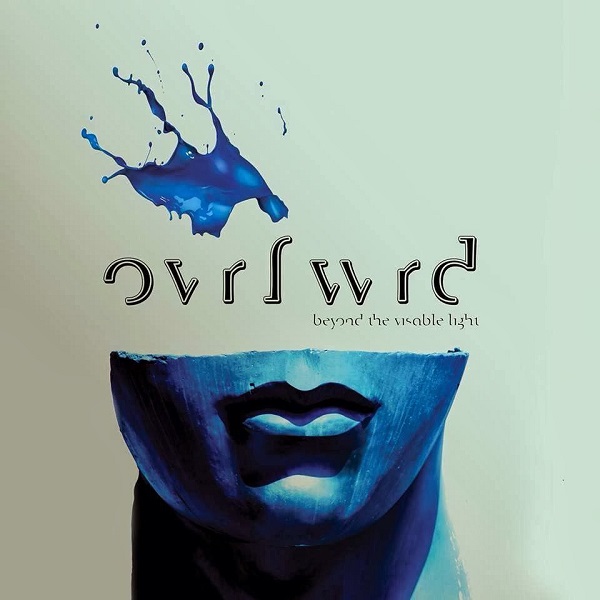 For a debut effort Ovrfwrd is off to a good start. This young quartet from Minneapolis specializes in energetic progressive rock instrumentals with the emphasis on tight interplay and heavy duty riffing, somewhat reminiscent of Rush although a better point of comparison might be bands like Osada Vida or Liquid Tension Experiment. Drummer Rikki Davenport and bassist Kyle Lund perform admirably, though guitarist Mark Ilaug and keyboard player Chris Malmgren are really the core of the band’s sound. Each displays a wide range of styles that are used to good effect on these five tracks. Each song is lengthy, ranging from eight to over 11 minutes, the arrangements propelled by varying the instrumental textures and by using the age-old prog rock tropes of dynamics, meter, and tempo. Ilaug’s PRS electric guitar work leans heavily on indie rock grinding and heavy metal distortion, though he wisely provides relief by occasionally switching to a clean, ringing tone or even the warmth of an acoustic guitar. Malmgren’s playing encompasses organ, strings, and synths but he almost seems more at home on plain old piano. Here is where Ovrfwrd forges something approaching a unique identity, as seen on the songs “The Man with No Shoes” and “Darkest Star.” Their chops are impressive, but I’m not sure this is a band that could ever dethrone Kenso when it comes to instrumental prog. But when acoustic elegance collides with the ballsy rock they’re in a space all their own.

Bloque - Bloque & Hombre, Tierra y Alma – There really was some great music coming out of Spain in the late 70s, and unlike a lot of their Spanish contemporaries, Bloque actually stayed together long enough to record more than one album!...  (1995) » Read more

Upsilon Acrux - Galapagos Momentum – As math rock goes, Galapagos Momentum is like solving linear transformations in n-dimensional vector spaces while spinning around on a gyroscope ride at the carnival. For those of us crazy enough to...  (2008) » Read more

Groove Unlimited 2002-2003 Releases – The Netherlands’ Groove label, perhaps the premiere label for sequencer-heavy electronic music, has been on quite the roll lately, releasing and distributing a number of albums by newcomers and...  (2003) » Read more